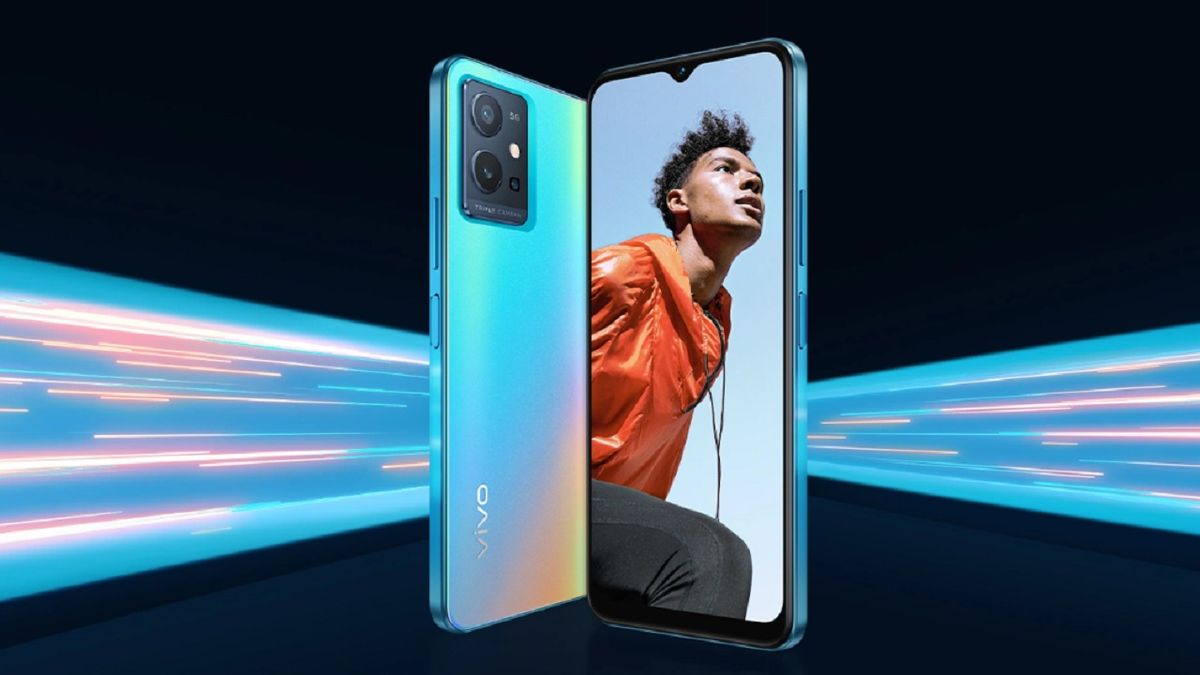 Vivo could team up with Razer for a gaming phone

Vivo replaced the Y-series in India with the launch of the first T-series smartphone, the Vivo T1 5G. Now, it looks like the company is ready to launch the Vivo T1 Pro 5G. The smartphone appeared on both the Geekbench certification website and the Indonesian Telecom site. It has the model number V2151.

A report from MySmartPrice consisting of the Geekbench listing suggested that the Vivo T1 Pro 5G scored 790 in single-core tests and around 2856 in multi-core tests. The listing also confirmed that the smartphone will be based on the Android 12 operating system and will pack 8GB of RAM.

We can’t comment on the design of the Vivo T1 Pro 5G. Nevertheless, the smartphone will be an upgraded version of Vivo T1 5G in terms of camera and performance. Another highlight here is that the device will be presented as a gaming smartphone.

Yes, you read that right, Vivo T1 Pro 5G might be launched as a response from the company for the Realme 9 Pro Plus Free Fire Edition. Rumors about the upcoming device suggest that Vivo is going to team up with gaming hardware brand Razer to make it a full-fledged gaming smartphone.

Moreover, rumors are producing reports suggesting that the smartphone could officially partner with PUBG mobile. Vivo may also hold a PUBG Mobile contest for customers in Malaysia at the time of the smartphone’s launch. However, as we know the game is banned in India, we may see a different variant of the device reaching Indian shores.

What can we see?

The Vivo T1 Pro 5G is said to run on a Snapdragon processor codenamed “Lahaina”. The codename has been used in the past for the Qualcomm Snapdragon 778G processor. It offers a maximum clock speed of 2.4 GHz.

It can be said that the smartphone would go up against devices like iQoo Z5, Realme 9 5G SE, Xiaomi 11 Lite NE 5G, etc. All devices run on the Snapdragon 778G SoC and share a similar set of specs.

Since the Vivo T1 5G comes with an LCD display, we can expect an AMOLED display in the Pro variant of the series with a 120Hz refresh rate. At launch, we can also see several variants of Smartphone RAM and storage.

As for the price, the high-end variant of Vivo T1 5G is available in the market at the price of Rs 19,900 for 8GB of RAM and 128GB of internal storage. We can expect the price of the Vivo T1 Pro 5G to be between Rs 21,000-24,000 as most devices with similar specifications are available in this price range.

Price, specs and other features

Black Shark 5 Pro, Xiaomi’s flagship gaming phone, is coming to Nepal. What can you expect on the device?