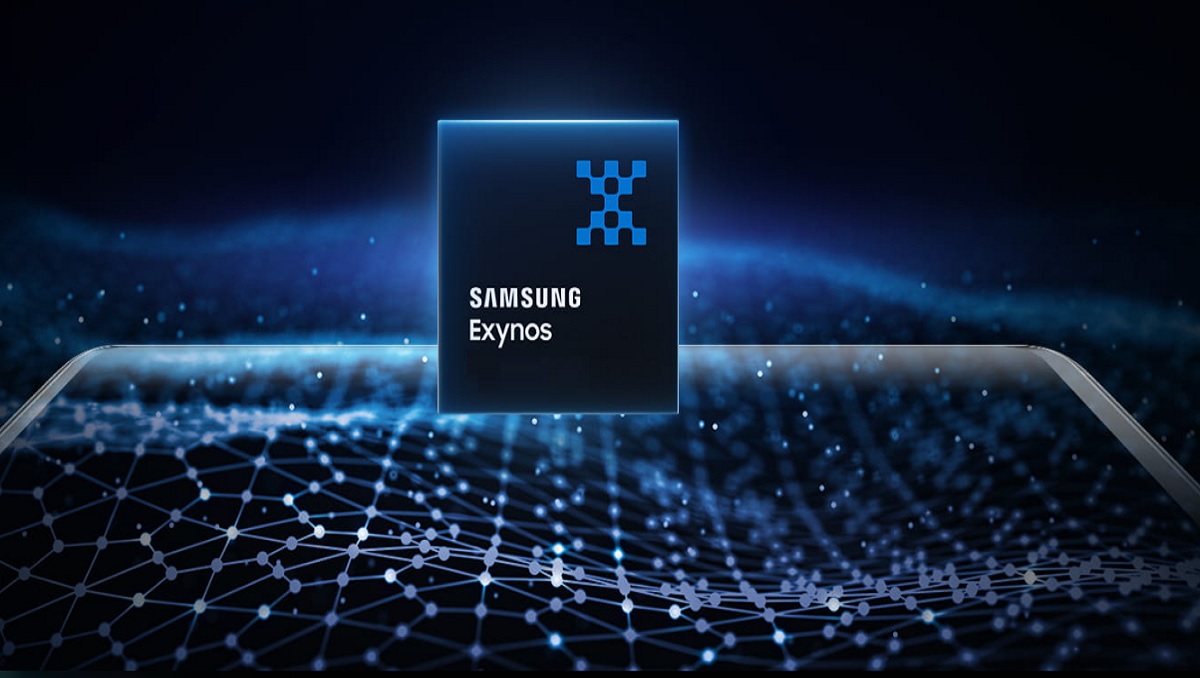 We already knew that Samsung was working on its next Galaxy S22 series. However, it is unclear which chipset the series will ship with. But according to some genuine reports, the Samsung Galaxy S22 series will ship with the Exynos 2200 chipset although the chipset is still in the development stage. Regardless, Samsung has revealed a teaser hinting that the Exynos 2200 chipset will feature AMD graphics, so we can easily tell that the Samsung Galaxy S22 will be a gaming phone.

Samsung is also hosting an event on January 11 to launch its powerful chipset. In the teaser, the company also revealed that the next Exynos will come with the new GPU born from RDNA 2.

#PlaytimeIsOver. The gaming market is about to get serious. Stay tuned for the next one #Exynos with the new GPU born from RDNA 2. January 11, 2022. pic.twitter.com/0H2MeVUBeS

However, it is certain that Samsung will launch the Galaxy S22 series in the US to run on the new Snapdragon 8 Gen 1 chipset. However, in other parts of the world the series may feature the Exynos 2200.

However, some reports claim that the Galaxy S22 Ultra will come with 1TB internal storage and 16GB of RAM. There will also be a 12GB RAM variant and three more internal storage options – 128GB, 256GB, and 512GB.

We will surely have more information on the series and the chipset in the coming days. So stay tuned for more updates.