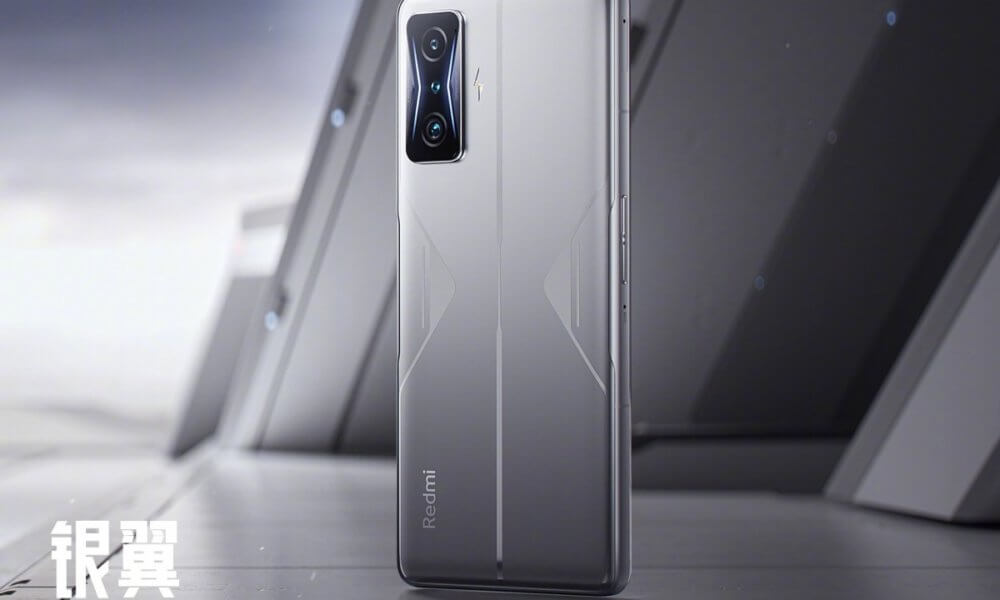 This week has been very eventful; we’ve received several teasers of the upcoming Redmi K50 Gaming Edition and thanks to leaks and official information, there’s very little we don’t know about the device.

Even so, the company revealed even more information about the K50 Gaming Edition’s cameras.

The new teaser has revealed that Redmi’s K50 Gaming Edition will feature a 64MP Sony IMX686 main sensor which will offer a maximum resolution of 9248 x 6944 pixels along with pixel binning technology.
The front snapper, on the other hand, is a 20MP Sony IMX596 that will come with Xiaomi’s AI beautification features for high-quality selfies.

Redmi has also released sample images for both lenses and it’s easy to see that the focus of this device won’t just be its gaming features. 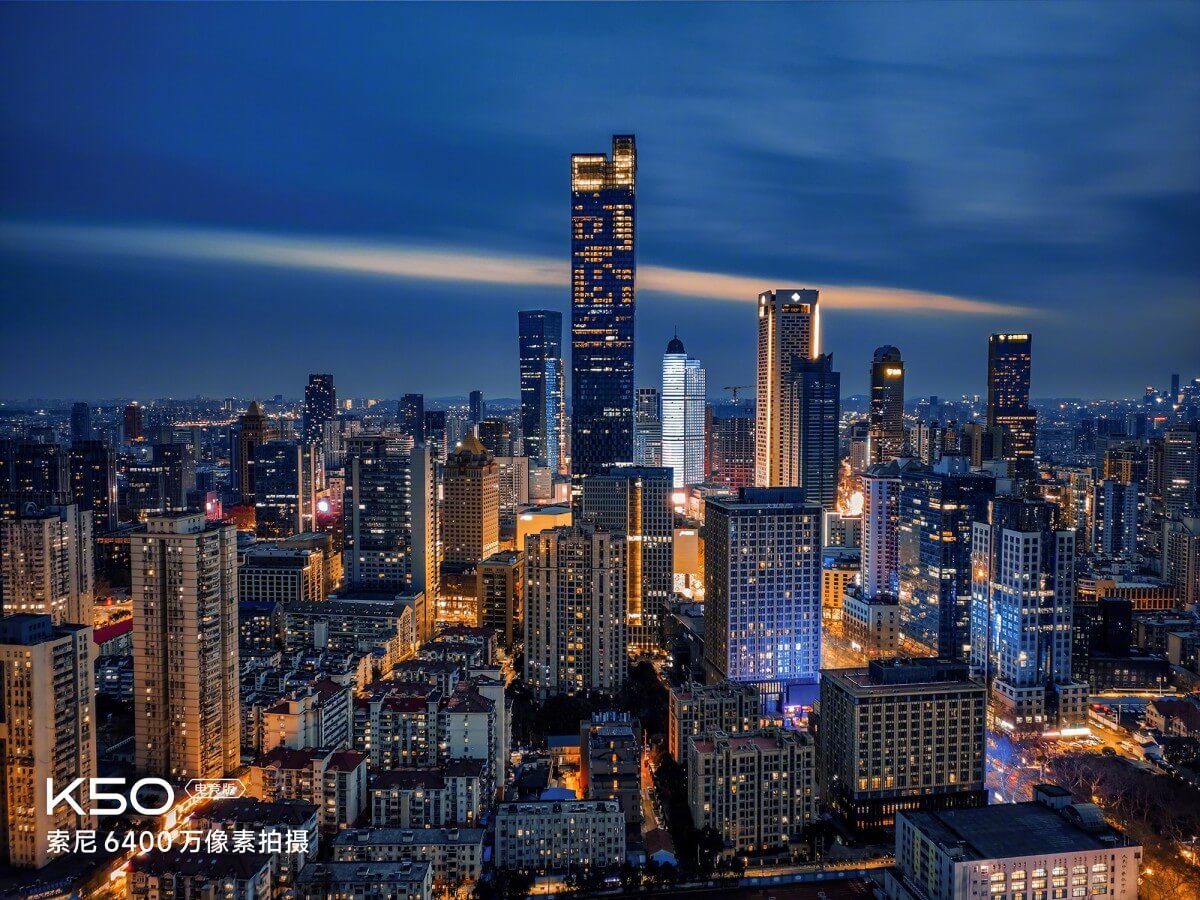 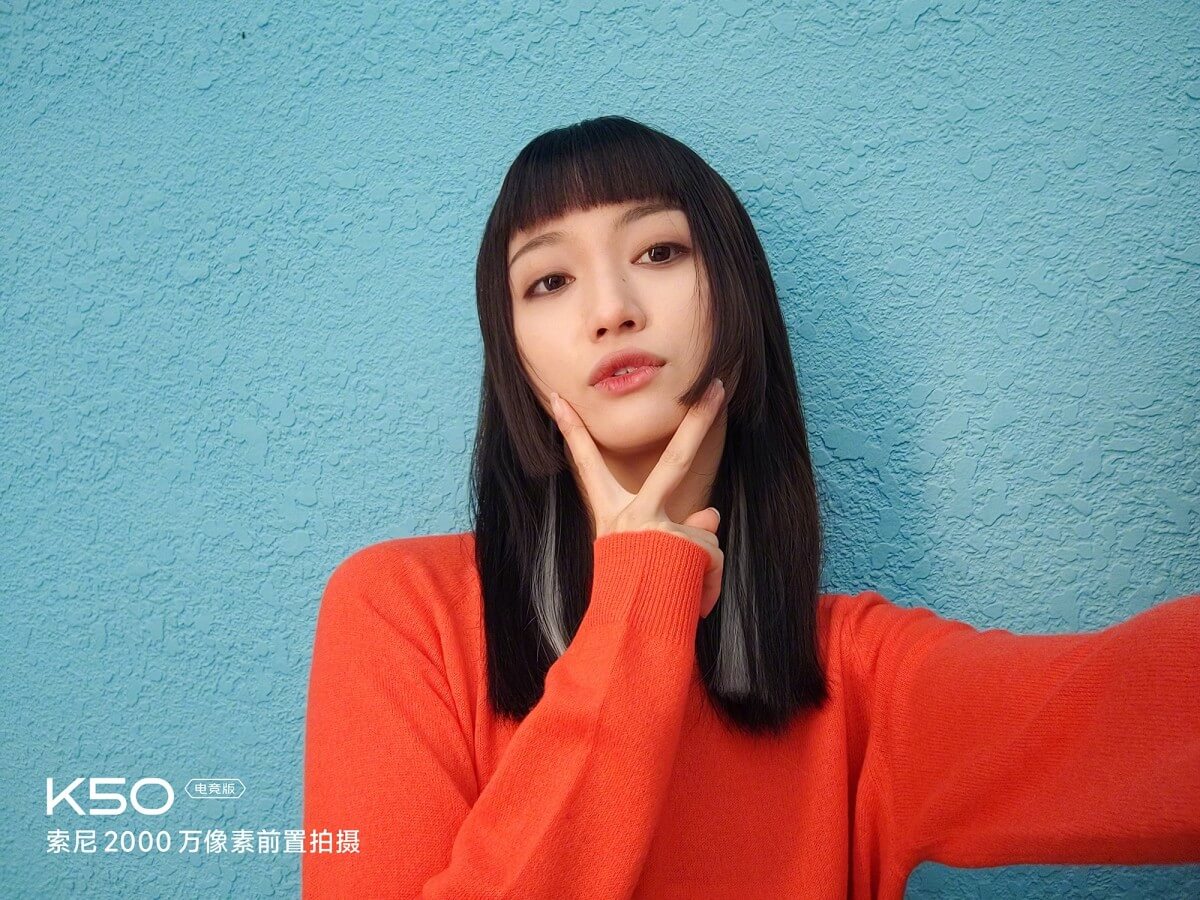 Redmi has revealed that the phone will have an anti-flicker sensor, which will allow for real-time exposure adjustment.

The back will feature a triple-lens setup consisting of the aforementioned 64MP main snapper, a 13MP OmniVision OV13B, and a 2MP.

The phone will be powered by Qualcomm’s Snapdragon 8 Gen1 chipset and will have a 4,700mAh battery with 120W fast charging support.

In addition to all the features mentioned above, the K50 GE will have better heat dissipation of up to 40%, thanks to its 4.860 mm² vapor chamber.

The phone will come with magnetic trigger shoulder keys and feature dual stereo speakers from JBL.

The company has confirmed so far that the smartphone will be available in at least two color options: blue and silver. 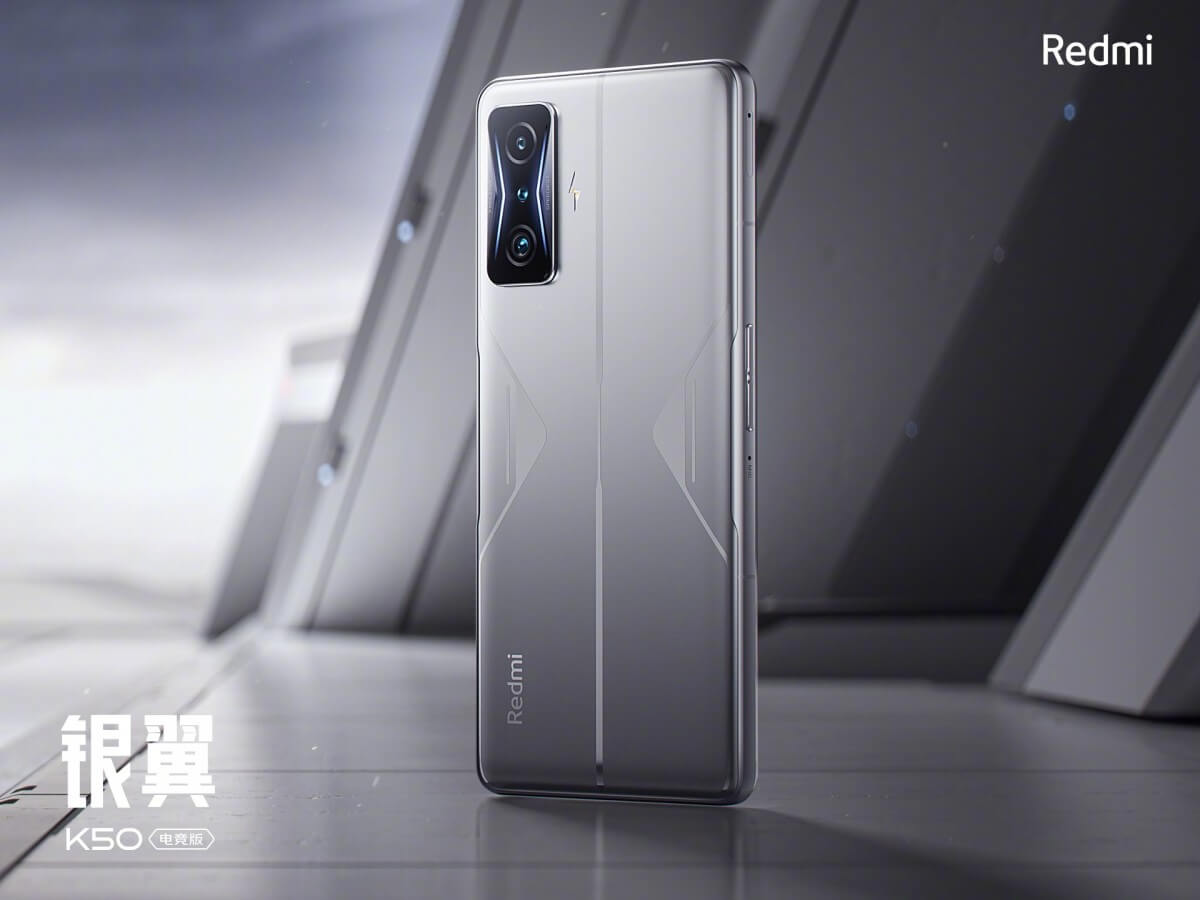 If Redmi decides it’s released just about enough info on the device and goes quiet for a while, don’t worry, the launch event is less than a week away.

Crypto Price: The Super Bowl Is A Big Win For Coinbase, But A Loss For Bitcoin