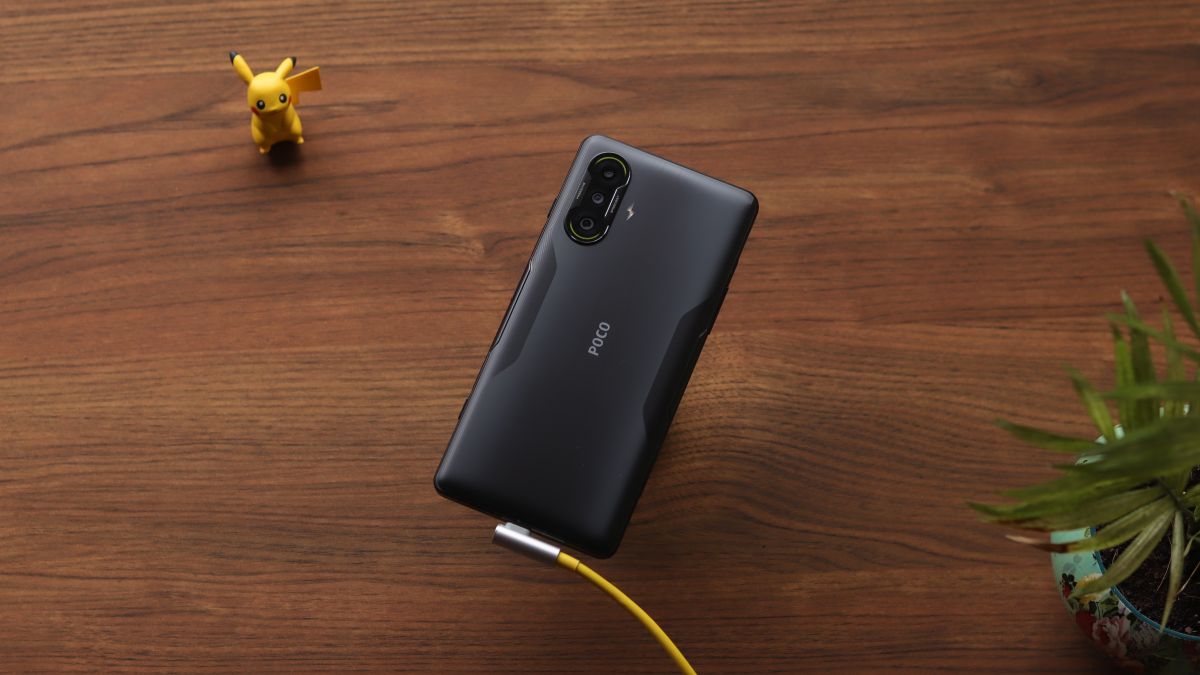 The Redmi K40 Gaming Edition phone has just made its way into global markets as the Poco F3 GT, but it looks like it’s already set to be dethroned as Xiaomi’s best gaming phone.

As the name suggests, this is a gaming-centric device from the Redmi K40 series, which already includes several budget smartphones. On Weibo, the company shared a teaser poster of a new gaming smartphone in the same family without going into details or differences.

In a separate development, a Chinese tipster by the name of Digital Chat Station mentioned that the new version of the Redmi K40 Gaming phone will be powered by the Snapdragon 870 chipset, but will be very similar to the original model otherwise. It should also be offered at a competitive price.

Notably, the standard Redmi K40 with the Snapdragon 870 already exists, but without the gaming extras like RGB lighting or shoulder buttons. With that in mind, we don’t expect the new gaming phone to be too different in other ways.

#DigitalChatStation There is also a competitor Redmi K40G behind the next door. The main configuration is very close. The processor is replaced by the Snapdragon 870, also very competitive.July 26, 2021

As a reminder, the Redmi K40 Gaming Edition (aka the Poco F3 GT) has a 6.67-inch AMOLED display with 120Hz refresh rate, 480Hz touch sample rate, HDR10 + certification. and a maximum brightness of 1300 nits. It is paired with a dual stereo speaker setup with Hi-Res audio.

There is a tri-camera array with a 64 MP primary shooter, 8 MP ultra-wide lens, and 2 MP macro shooter. The battery is rated at 5,065mAh and supports 67W fast charging. Other features include IP53 rating for dust and water resistance, side fingerprint sensor, structure cooling for the processor and Gorilla Glass 5 protection.