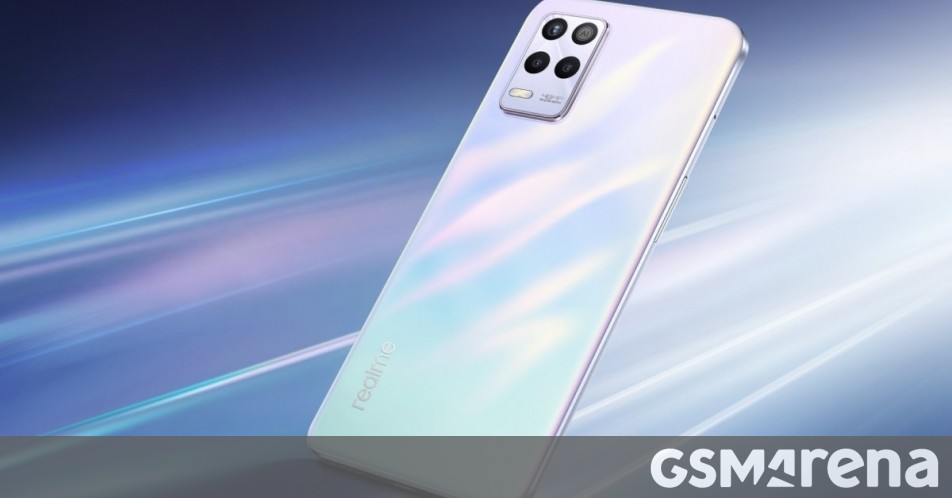 In March, Realme added three new members to its numbered series of mid-range devices, Realme 9 5G being one of them. This phone is now said to be coming to Europe soon, and in preparation for that, some retailers have put up listings for it. One such listing was leaked today, and it claims the phone will cost €278 including tax for the version with 4GB of RAM and 128GB of storage.

It’s unclear if there will be other RAM/storage combos on the continent, as it’s an odd compromise between the two options you get in India – 4/64GB and 6/128GB. Anyway, the listing also mentions that the handset comes dressed in black, and again it’s uncertain whether the white will make the journey to Europe alongside it or not.

Since these retailer listings are starting to grow, we’re guessing the official launch of the Realme 9 5G on the mainland can’t be more than a few weeks away, and we’ll obviously let you know when we know more. .

Why Tax Refund Loans Are Bad: Fees, Interest, and Risk

T-Mobile brings back unlimited Google Photos storage, for a price