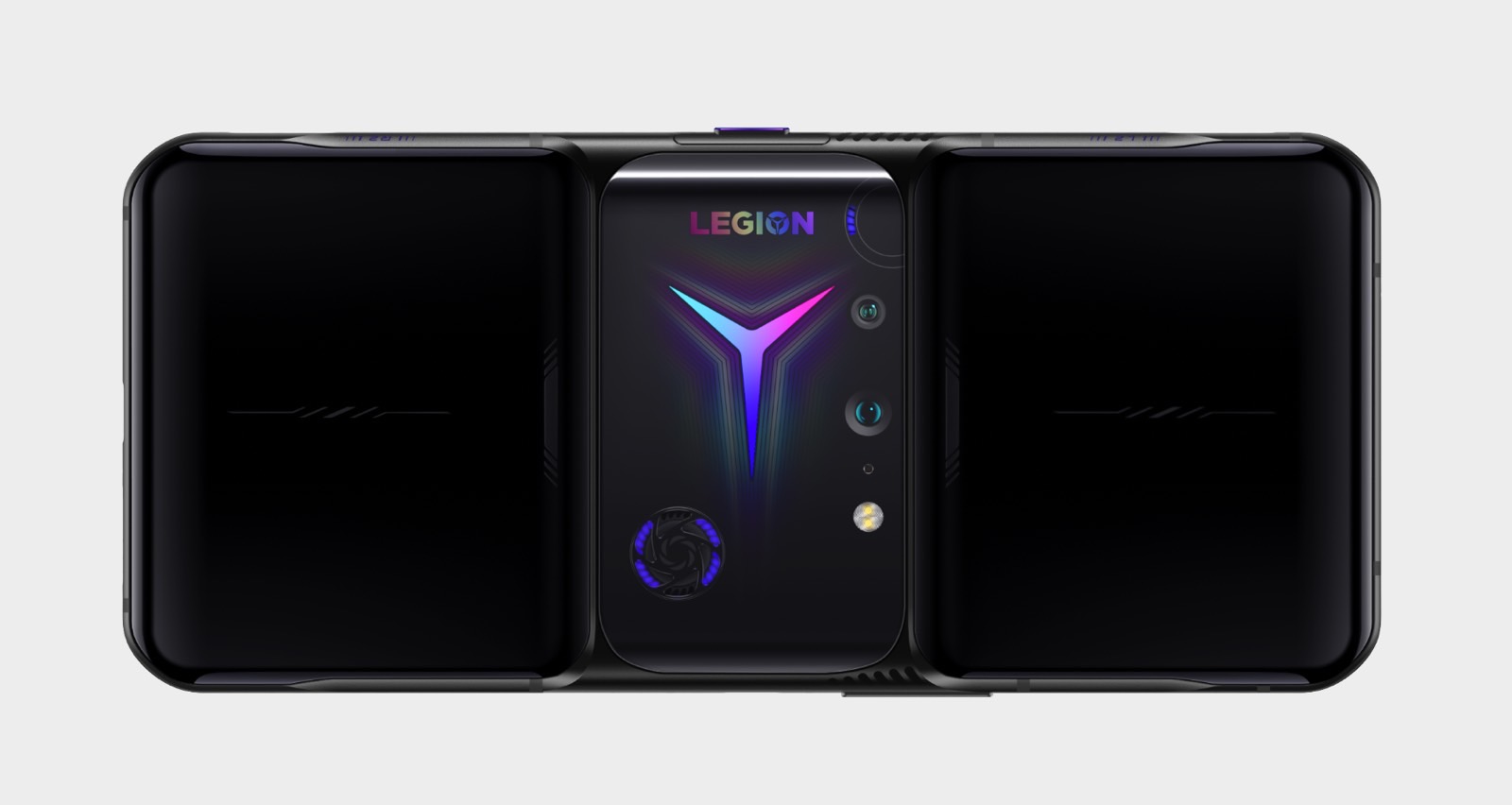 Smartphone makers started making gaming phones a few years ago, which are basically just Android flagships that push their hardware to its limits. Lenovo was one of the first Chinese vendors to take this route, launching its uniquely designed Legion handset a few years ago. Lenovo is now back with the Legion Y90, a gaming phone that features SSD storage in addition to the typical high-speed memory you see on mobile phones.

Gaming phones seem like overkill, given that any modern flagship will deliver a great mobile gaming experience. The Galaxy S22 phones are great gaming phones because they have the best chips possible for Android devices, fast RAM, and fast storage.

But gaming phones like those made by Lenovo are responsible for drawing our attention to certain features. Gaming phones were the first to offer high refresh rates, and now 120Hz displays are the new standard for high-end smartphones.

The Lenovo Legion Y90 is the latest addition to the gaming phone category. The handset features the same unusual rear panel design as its predecessor. The camera system sits in the middle of the handset so gamers can comfortably hold it while playing games in landscape mode. Therefore, the camera bump is right in the middle.

Specs are really where Lenovo’s 2022 gaming phone will impress. Some of them will look familiar to you, as they resemble what you’ll find on the Galaxy S22. But Lenovo pushed the hardware to get the most out of it. The 6.9-inch Full HD+ OLED display has a refresh rate of 144Hz and a multi-finger touch sampling rate of 720Hz. A fingerprint sensor is integrated into the display.

Using an SSD inside a phone is unusual, but Lenovo does it to increase random write performance by 50%.

Dual fan cooling is also unusual, but it’s something we’ve seen before on Lenovo’s 2021 gaming phone variant. The fans work with liquid cooling so the phone can support an additional 4W of power.

The Legion Y90 also comes with 2 USB-C ports like its predecessor. As a result, the 5600mAh battery supports 68W fast charging. It will take you about 35 minutes to reach a full charge. Along with fast USB-C ports that support up to 10Gbps transfers, you also get fast Wi-Fi 6E wireless internet and Bluetooth 5.1 connectivity.

Finally, the main camera has a 64-megapixel sensor with an f/1.8 aperture. The secondary rear camera has a 13-megapixel ultra-wide lens. A 16-megapixel camera sits on the front.

The bad news is that Lenovo will start selling the Legion Y90 in China first. It’s unclear when international markets will receive the new gaming phone.

Apple iPad Mini at the lowest price of 2022 on Amazon

iPhone 12 price drop relief! Get the Apple smartphone for Rs. 53,300 at Vijay Sales