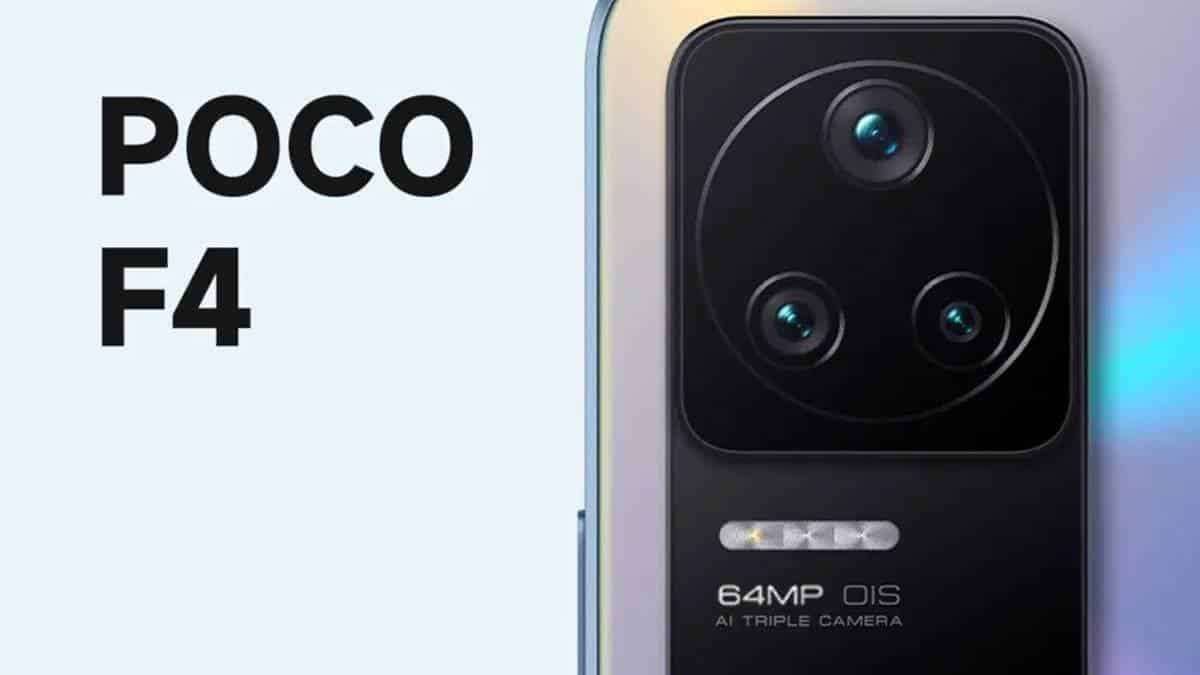 The launch date of the Poco F4 smartphone in India has been teased. It will be the latest addition to the brand’s F-series smartphones. Last month, Poco launched the F4 GT and the Poco Watch in the UK. Now, rumors surrounding the Poco F4 India launch are doing the rounds online. The Poco F4 could be a renamed version of the Redmi K40S. As a reminder, the Redmi K40S was launched in China recently.

Poco is now officially teasing the imminent launch in India of an F-series smartphone. This handset could be the Indian variant of the Poco F4. The official Poco India Twitter account shared the global launch of the F4. So, this could be a major sign that the Poco F4 will soon be launched in India. The Indian version of the F4 was spotted on the IMEI database in May. Now, Poco India has released the promotional poster via a tweet.

It’s four o’clock and as promised, we have something very exciting to share…#MadeOfMAD pic.twitter.com/N7fPD6R36p

The aforementioned poster prominently features Poco’s “All You Need” slogan. So it’s safe to assume the Poco F4 will deliver the full experience. Notably, the GT series mainly focused on providing superior gaming experience. But, Poco has not launched the Poco F3 in India. However, he introduced the Poco F4 GT to the Indian market. Unfortunately, the brand did not reveal the exact launch date of the Poco F4 India. Poco fans will have to keep looking forward to the details a bit longer.

If the Poco F4 turns out to be a rebadged Redmi K40S, it could pack a Snapdragon 870 processor. Additionally, this chip will be paired with 6GB of RAM. The Poco F4 will likely also come with 128GB of built-in storage. The F4 will sport a 6.67-inch AMOLED display with Full-HD+ resolution. This screen offers a refresh rate of 120Hz. Additionally, there is a punch-hole notch in the center of the screen. For optics, the Redmi K40S houses a triple rear camera setup with a 48MP primary lens.

The rear panel of the handset might have a faded finish. Images of the Poco F4 rear panel have recently surfaced online. Notably, the rear camera module appears in the upper left corner. On the front, the phone will have a single cutout for the selfie camera. Moreover, the Redmi K40S sells for INR 22,000 in China. For this price, you get a 6GB RAM + 128GB storage variant. However, the Poco F4 price in India might be less than INR 25,000.