Orange company profile (Get an assessment)

Orange SA provides various fixed telephony and mobile telecommunications services, data transmission and other value-added services to customers, businesses and other telecommunications operators in France and internationally. It operates across France; Spain and other European countries; Africa and the Middle East; Business; International carriers and shared services; and mobile financial services segments. 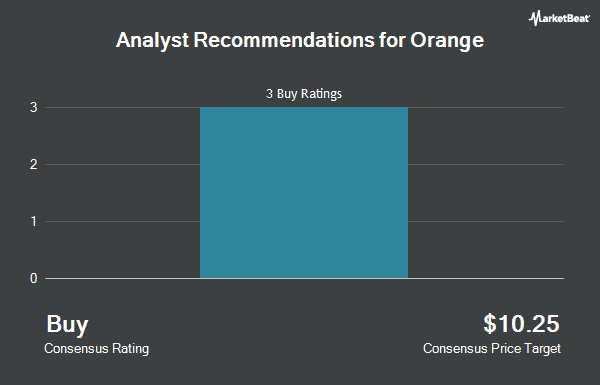 Get news and reviews for Orange Daily – Enter your email address below to receive a concise daily summary of breaking news and analyst ratings for Orange and related companies with MarketBeat.com’s free daily email newsletter.