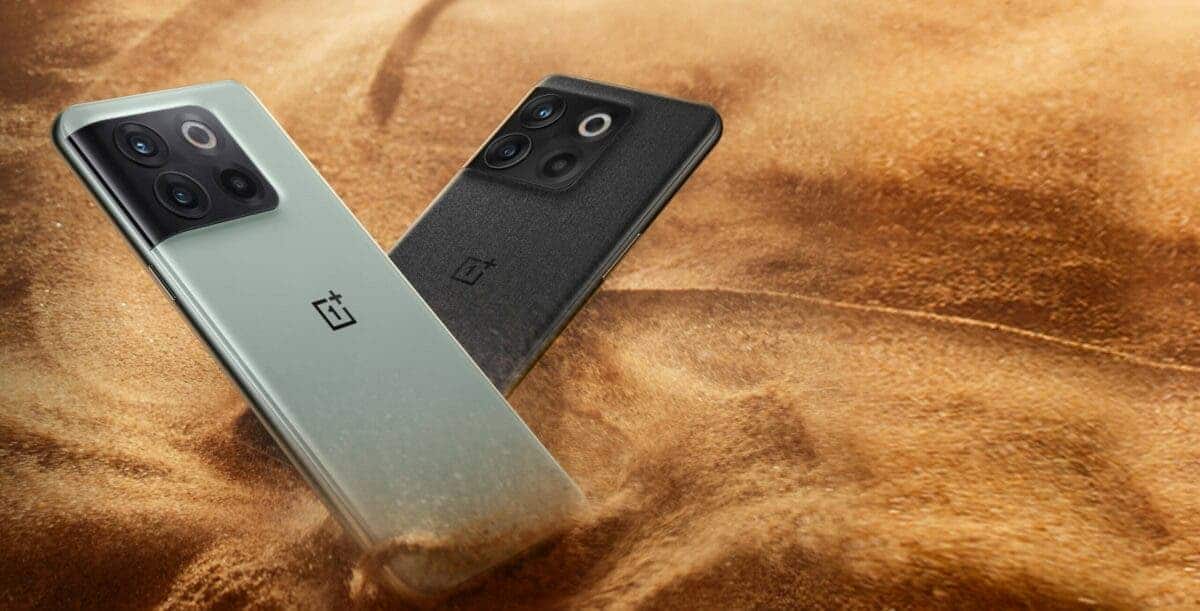 OnePlus Ace Pro launched: not a gaming phone but focused on mobile gaming

OnePlus revealed its intention to launch Snapdragon 8+ Gen 1 smartphones a long time ago. Today, the company launched the first of this series, namely the OnePlus Ace Pro. The lowest configuration version costs 3499 yuan ($518).

The phone is available in two color variants – Moonstone Black and Jade Green. It adopts curved glass back cover and plastic middle frame. Among them, the green version is the world’s first smartphone to use a “Drilling and Double AG Process”. Another color variant has a glossy surface material, which uses the industry’s first “enamel glass technology”.

Inside, our protagonist sports the Snapdragon 8+ Gen 1 processor. It is accompanied by LPDDR5 memory, UFS 3.1 flash storage and an octa-channel cooling system with an operational area of ​​5177 mm². In AnTuTu, the phone could reach 1,141,383 points. The 4800mAh battery supports 150W wired fast charging. 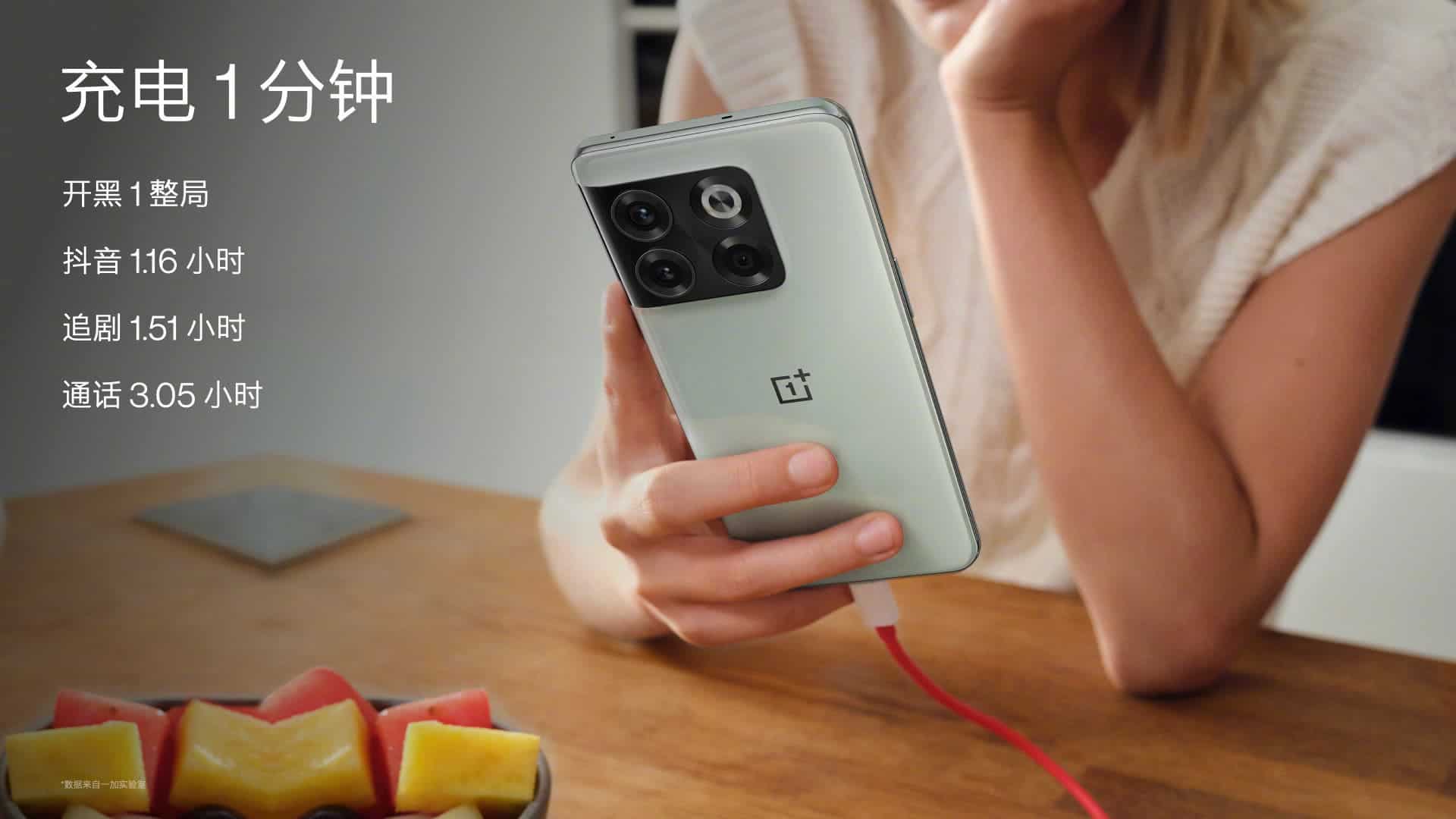 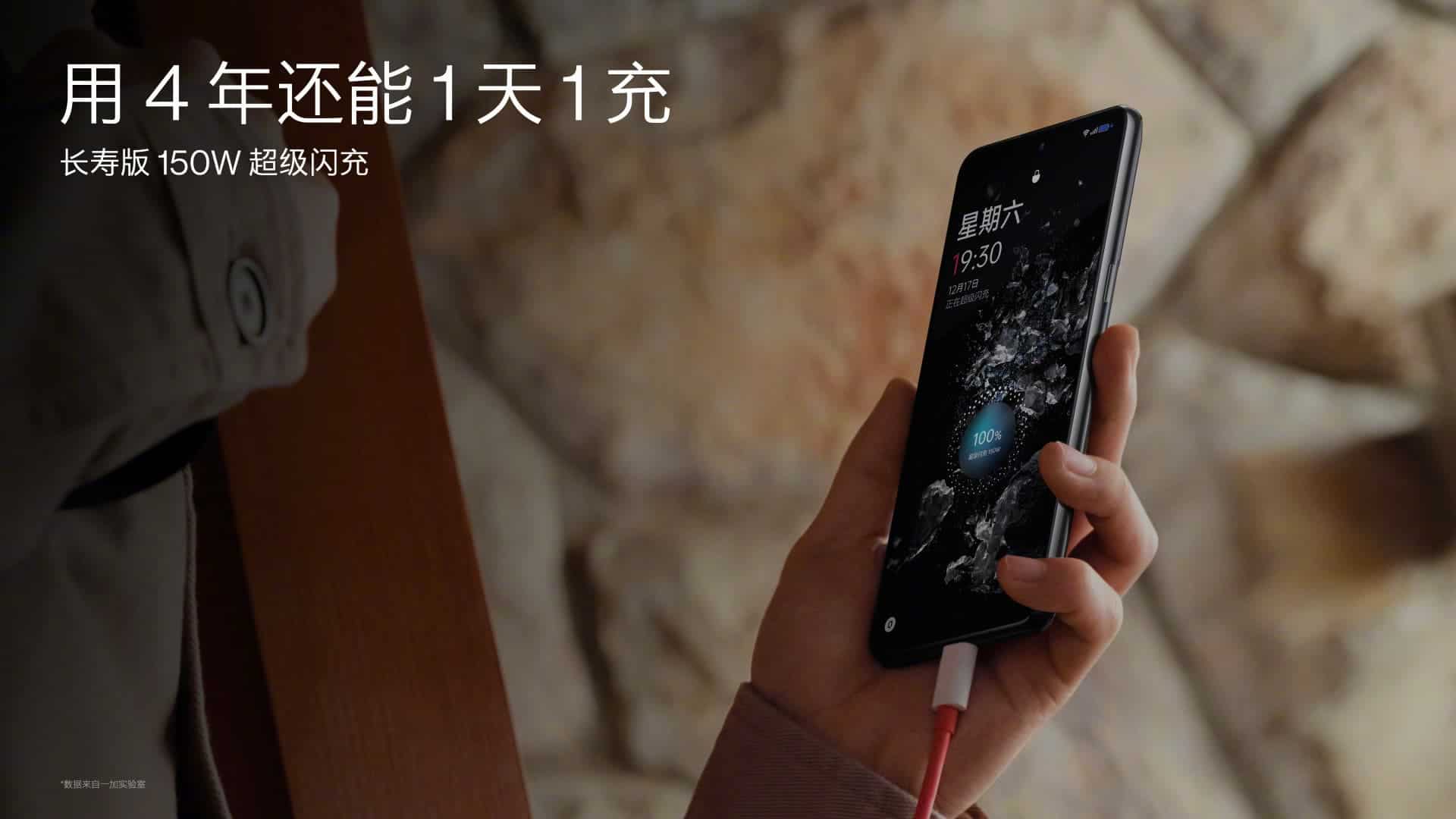 By the way, there will be a custom version dubbed OnePlus Ace Pro Genshin Impact Limited Edition (Walnut), which will hit the market in October. In this regard, we must say that the OnePlus Ace Pro also has an exclusive gaming experience optimization plan, named “Alchemy”. As you guess, the next model will use its optimized version.

However, even with this device, the company could achieve outstanding results. In the 810p “Genshin Impact” image quality test, the OnePlus Ace Pro achieved a performance of 59.3 frames per hour.

It’s not hard to guess that the OnePlus Ace Pro is focused on mainstream mobile gaming. It is therefore ideal for mobile gamers who spend many hours playing games on their phone.

Additionally, OnePlus announced that it has become the first mobile phone brand in China to strategically cooperate with the Unity Engine. OnePlus Ace Pro will open a communication interface with the Unity engine, bringing gaming performance with higher frame rates, more stability and lower power consumption. In the next 2 years, OnePlus will reach the adaptation of 50 games. 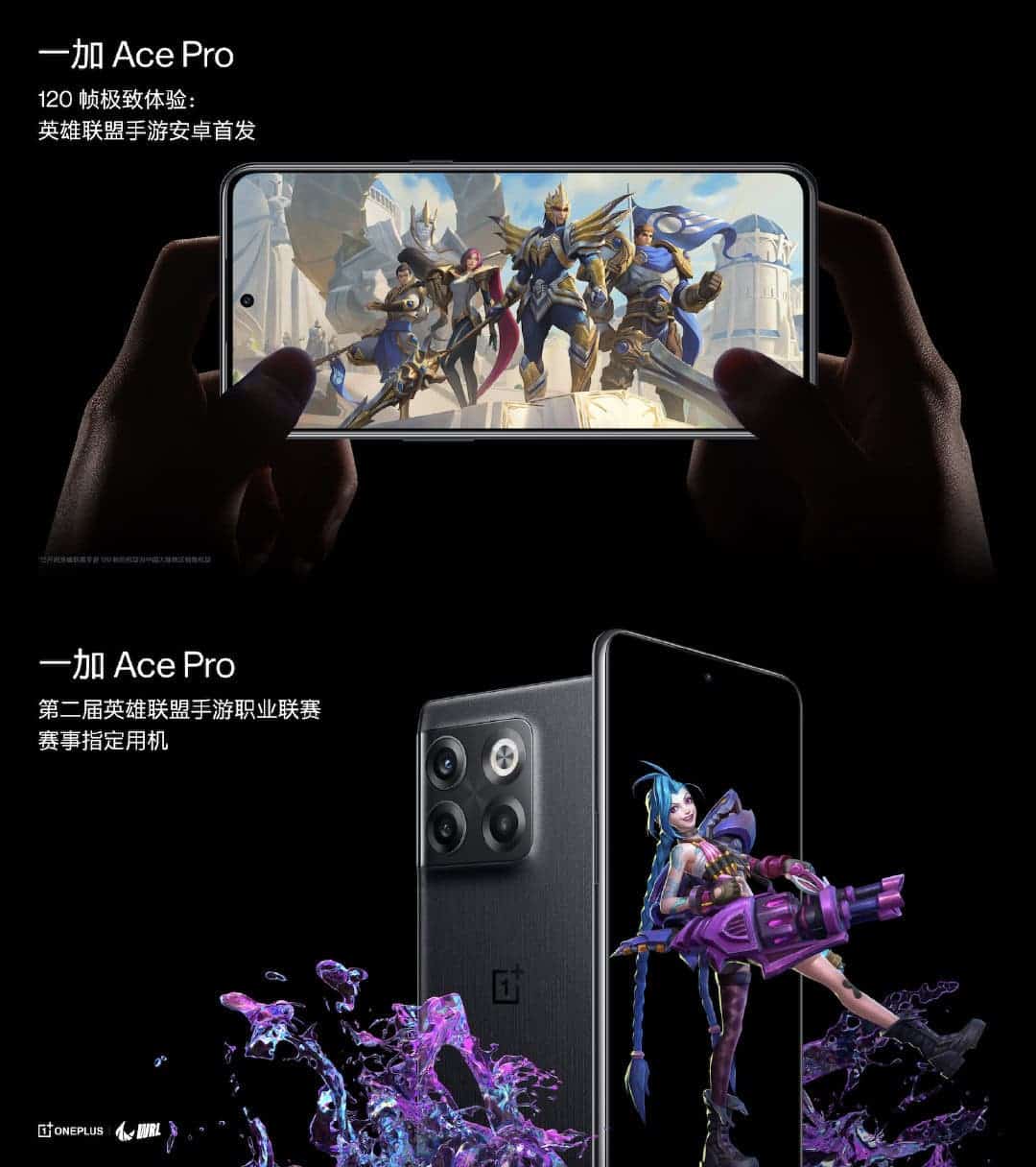 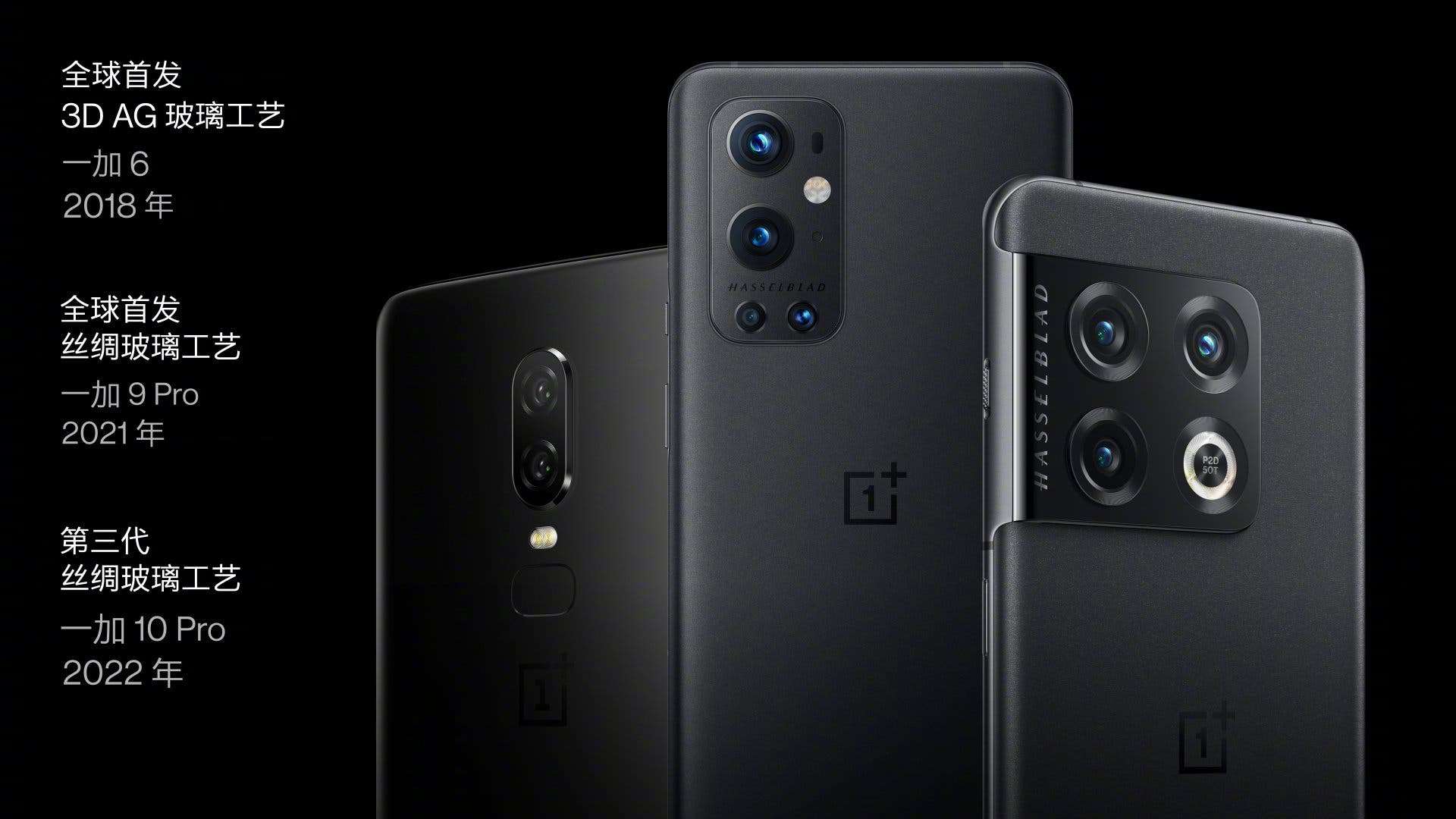 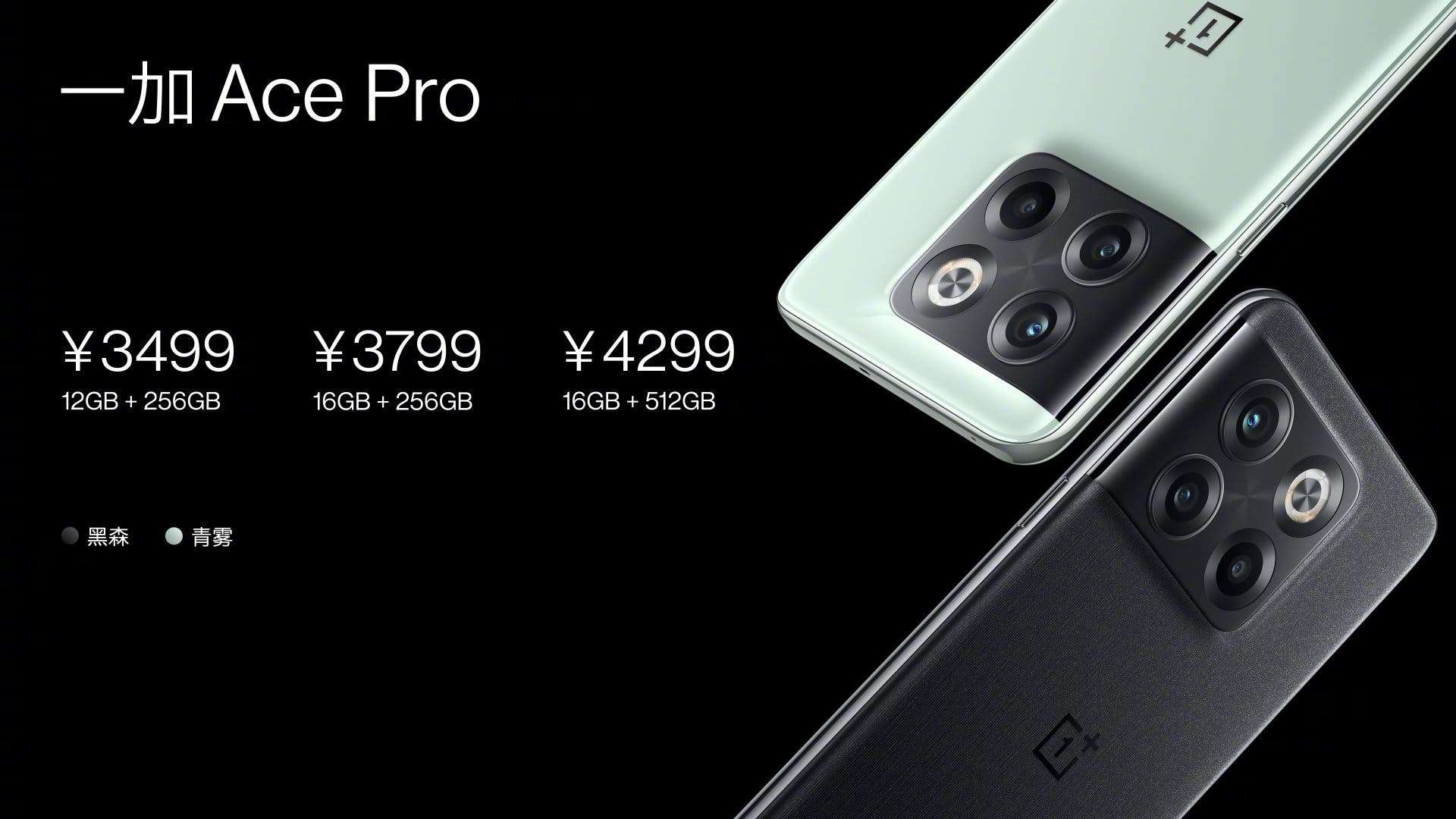 There are three memory variants and their price is as follows: 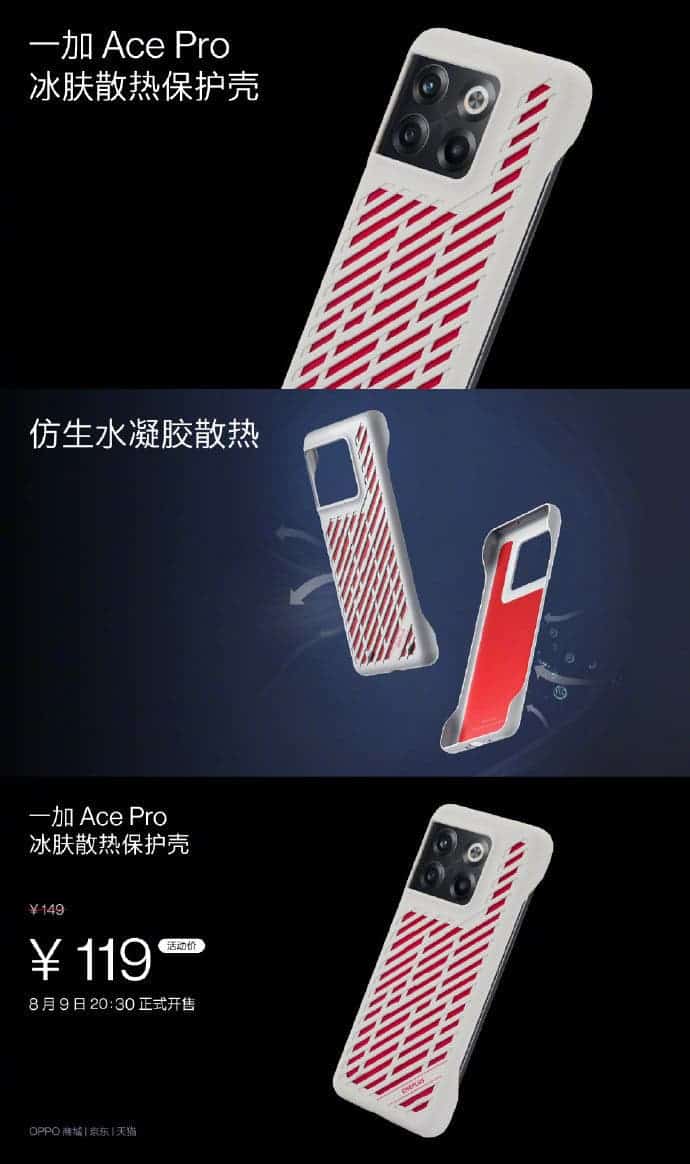 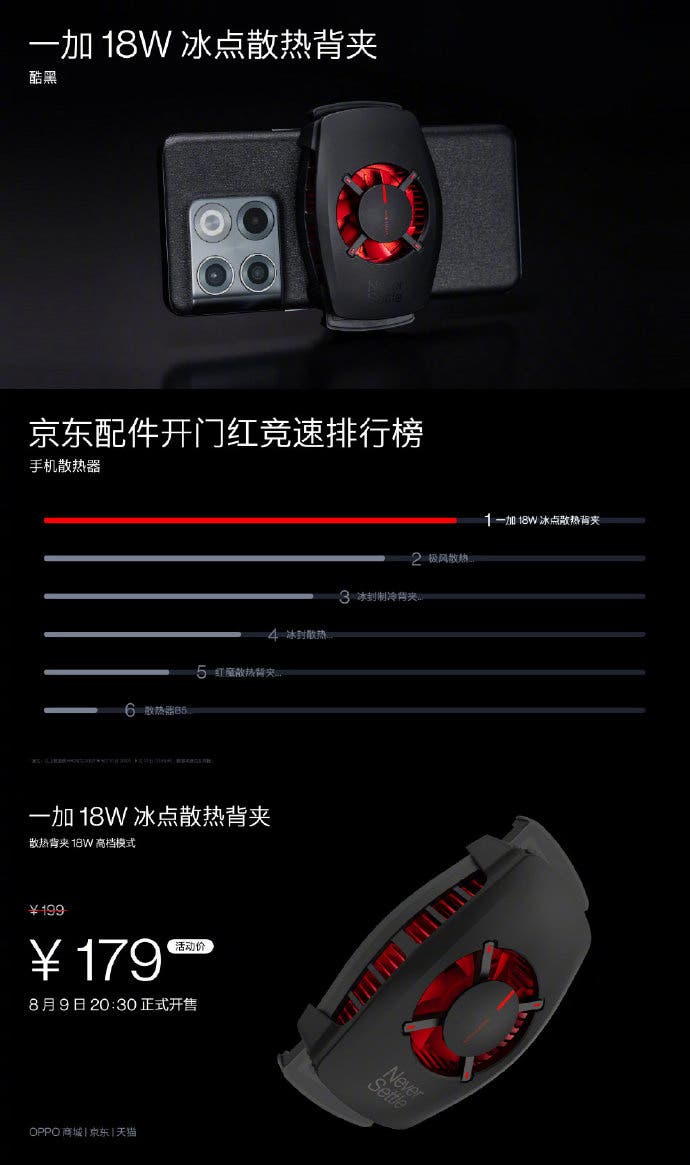