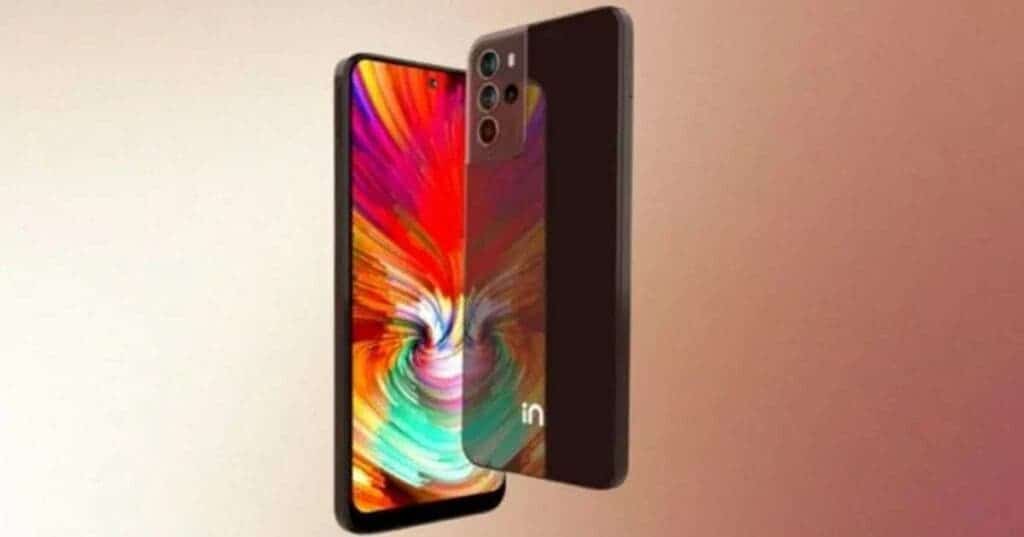 The key specs of the upcoming Micromax IN 2 smartphone have been revealed ahead of the phone’s launch in India. Not so long ago, the Indian consumer electronics manufacturer unveiled an affordable smartphone in its home country. The Micromax IN Note 2 has gone official in India with a price tag of INR 15,000. Although it costs less, the phone comes with an AMOLED display, triple rear camera setup and a host of other good enough features.

Still on the back of the success of its IN Note 2 smartphone, Micromax is preparing to launch another phone called Micromax IN 2 in India. Additionally, the handset will be the successor to the company’s well-received IN 1 series. Last year, Micromax also launched the In 2b smartphone which later got a notable discount of INR 500 in India. It is currently unclear when the company will launch the new handset. However, the specifications of the Micromax IN 2 smartphone have already been revealed before the launch.

It is worth mentioning that Micromax is still mum on the exact launch date of the IN 2 smartphone. Nevertheless, the main specifications and features of the handset have appeared on the internet, thanks to a Twitter user. On his Twitter account, technology enthusiast Ishant Raj leak the full spec sheet of the upcoming Micromax IN 2. The leaked specs suggest that the handset will come with a 6.5-inch display. Since this will be a budget offering, it could be an IPS LCD.

Moreover, the screen is said to offer a refresh rate of 90Hz. Apart from that, the screen is said to offer Full HD+ resolution. The rear panel will house three cameras, including a 48 MP primary camera. On top of that, the rear-mounted camera setup will feature a couple of 2MP cameras, which will likely include a macro lens. On the front, the phone will feature an 8MP shooter for capturing selfies and video calling.

As expected, the back panel of the phone uses polycarbonate material. A robust 5000 mAh battery would power the handset. Also, the tipster claims that the battery will support 18W fast charging. Under the hood, the phone might pack a MediaTek Helio G88 SoC, which is available in Infinix Hot 11S and Redmi 10 Prime smartphones. Details on the phone’s memory configuration are still scarce. However, Micromax is likely to release at least a 4GB RAM + 64GB storage variant.

Apart from this, the phone might come with a microSD card to support memory expansion. Also, the phone will likely cost between INR 10,000-11,000. More vital information about the upcoming IN 2 should appear online in the coming days.