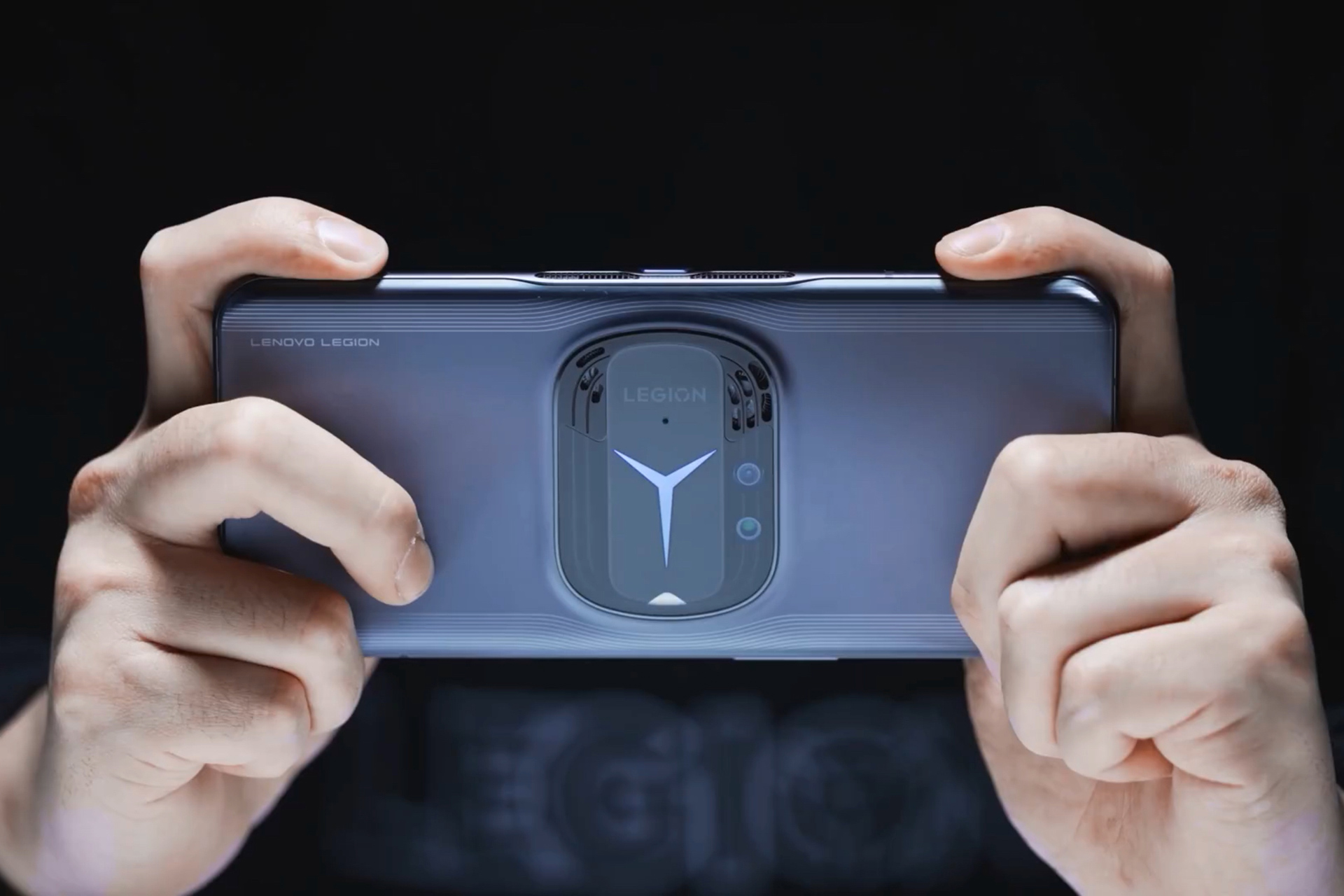 Lenovo is no stranger to gaming phones, and it seems determined to survive the all-out spec war that defines the category. Engadget Chinese reports that Lenovo has shared the first details of the Legion Phone Y90, its third-generation gaming handset, and storage appears to be the company’s advantage. While the ‘base’ models come with 256GB of regular UFS 3.1 flash storage (paired with 12GB or 16GB of RAM), the highest-end 18GB RAM model comes with a band of RAID 0 storage that combines a 128GB SSD with 512GB of flash, much like Xiaomi’s Black Shark 4 phones. You won’t have to wait long for your games to load.

The 6.9-inch 1080p AMOLED display with a 144Hz refresh rate will be familiar to second-gen Legion owners (albeit with a high brightness of 1300 nits), and the presence of a chip Snapdragon 8 Gen 1 will not surprise anyone. Lenovo has ditched the 44MP pop-up selfie camera, however, in favor of a 16MP unit above the display. You’ll still find dual fans and vapor chamber cooling, and charging won’t be an issue between the included 5,600mAh dual-battery power bank, dual USB-C ports and 68W GaN fast charger.

There’s no mention of a release date or price, though those might come during Lenovo’s Mobile World Congress press event on February 28. The Legion Phone Y90 seems initially destined for mainland China, but it won’t be surprising if the device reaches other markets (possibly with a different name). Don’t expect it in the US – Lenovo hasn’t officially launched its gaming phones in the country, and there’s no evidence the company will break with tradition this time around.

All products recommended by Engadget are selected by our editorial team, independent of our parent company. Some of our stories include affiliate links. If you purchase something through one of these links, we may earn an affiliate commission.