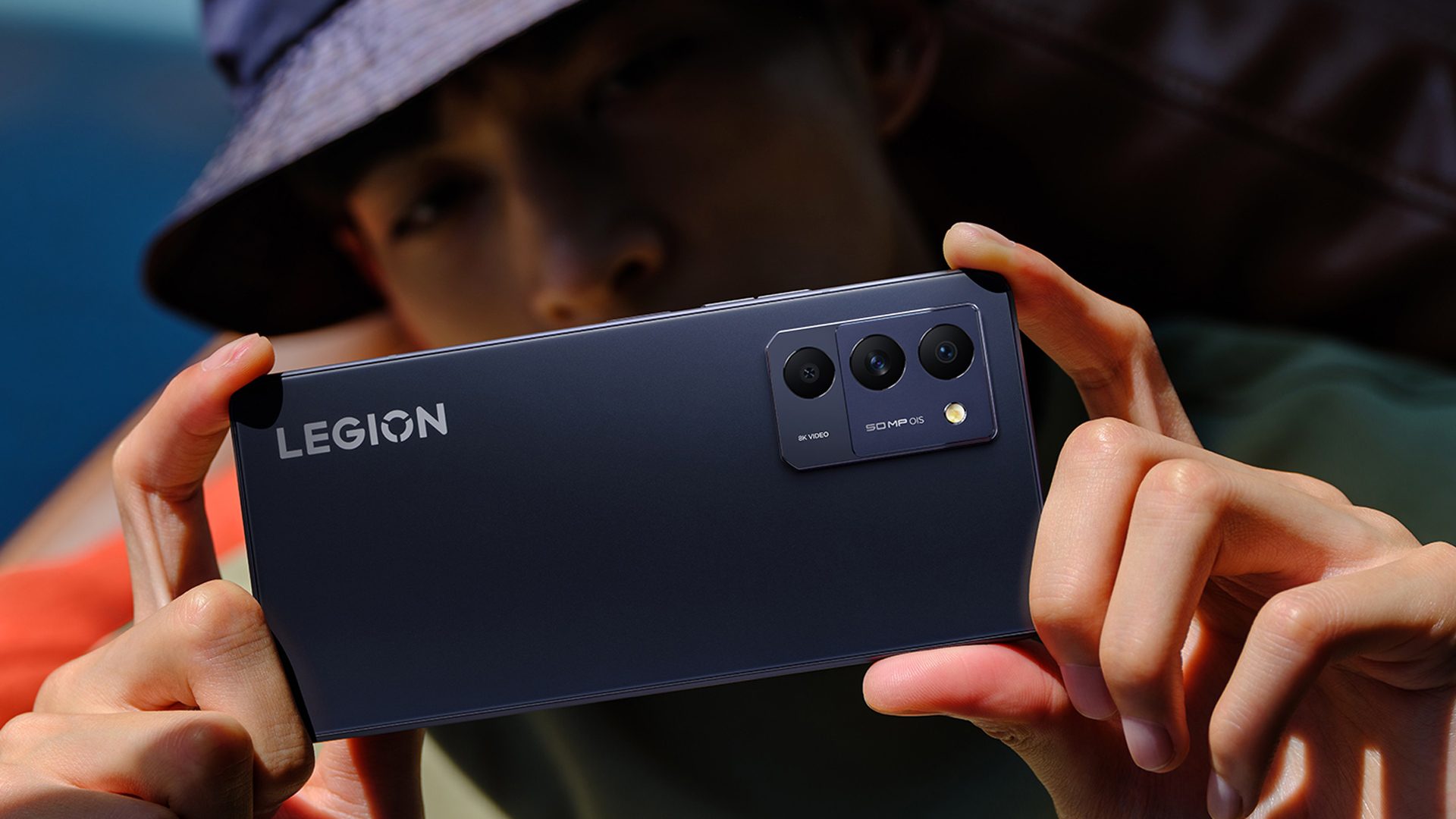 The Lenovo Legion Y70 is the second gaming smartphone released by the company under its popular Legion brand this year. It does away with the physical triggers or shoulder buttons found on other options such as Xiaomi’s Black Shark 5 Pro and Asus ROG Phone 6. Instead, the device features an extra slim form factor while allowing for an efficient 10-layer cooling system inside. Moreover, it is powered by a Snapdragon 8+ Gen1 chip paired with up to 16GB of RAM and 512GB of UFS 3.1 storage.

Despite the sleek design, the battery capacity of the Legion Y70 is huge, rated at 5100mAh. This comes with 68W fast charging which fills 80% of the battery in just 34 minutes. The 6.7-inch OLED display has a refresh rate of 144Hz and a maximum touch sampling rate of 1500Hz. In terms of shooting capabilities, there’s a 50MP main sensor with OIS on the inside. back coupled with a 13MP ultra-wide and 2MP depth sensors. Up front is a 16MP snapper.

The gaming phone is priced competitively starting at $485 for the base 8GB + 128GB model. The color options are black, red, and white. It is not mentioned if Legion Y70 will see a global release.

Lenovo’s new Pad Pro Android 12 tablet is a big upgrade from the current Tab 11 Plus and M10 10 Plus when it comes to screen space and performance. The tablet features an 11-inch OLED display with a 120Hz refresh rate. Under the hood is a MediaTek 1300T processor and a massive 8200mAh battery with support for 30W charging. On the camera side, there is also a 13MP rear camera and an 8MP front sensor.

The 2022 Lenovo Pad Pro with Wi-Fi connectivity and 6GB of RAM sells for $320 in China. It could possibly be released outside the region as other Lenovo tablets are present in many markets.

Lenovo also introduced the E5 wireless headphones for a cheap price of $44. These in-ear headphones offer noise cancellation and up to 30 hours of battery life using the case. Finally, the Legion VR700 is a Snapdragon XR2 powered VR headset. It features 4K LCD displays supporting up to 90Hz response. The headset comes paired with two controllers and costs around $485 when converted.

Can a bank cash a check from another bank?

This speaker was launched for lovers of classic Bollywood songs, the price is less than Rs 1500