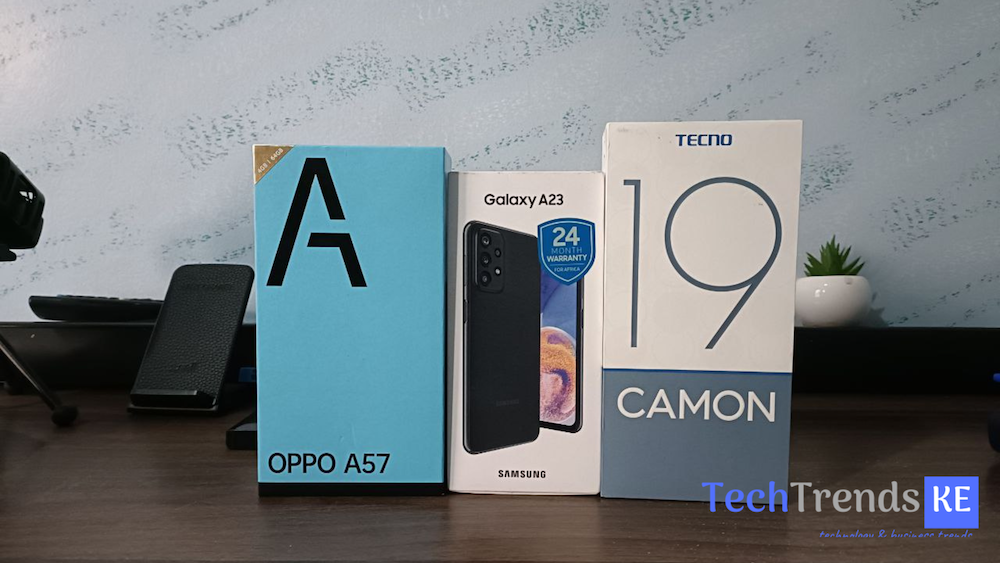 A report by International Data Corporation (IDC) shows that Chinese smartphone maker Transsion is the top seller in the African market in the second quarter of 2022. According to the report, the maker of Tecno, Infinix and Itel brands has a combined 48 percent.

The continent has seen a significant increase in 5G devices, with shipments increasing by 26.9% in the last quarter. Notably, the 5G market is growing as major brands launch more flagship devices in the market.

George Mbuthia, senior research analyst at IDC, notes that the 5G market, which includes foldable smartphones, is facing slow adoption due to the high prices of these devices. “In the long term, these prices will go down and as the economic outlook improves, they will gain more market share,” Mbuthia noted.

The study shows that smartphone shipments to Africa fell by 7.9%, with a negative economic outlook, rising inflation and component shortages affecting markets in the region.

Shipments of feature phones (commonly known as kabambe in Kenya) recorded an increase of 10.6%, attributed to their lower prices which offer a viable alternative to cash-strapped consumers.

IDC expects smartphone shipments to Africa to grow 16.9% in the third quarter and another 9.5% in the fourth quarter.