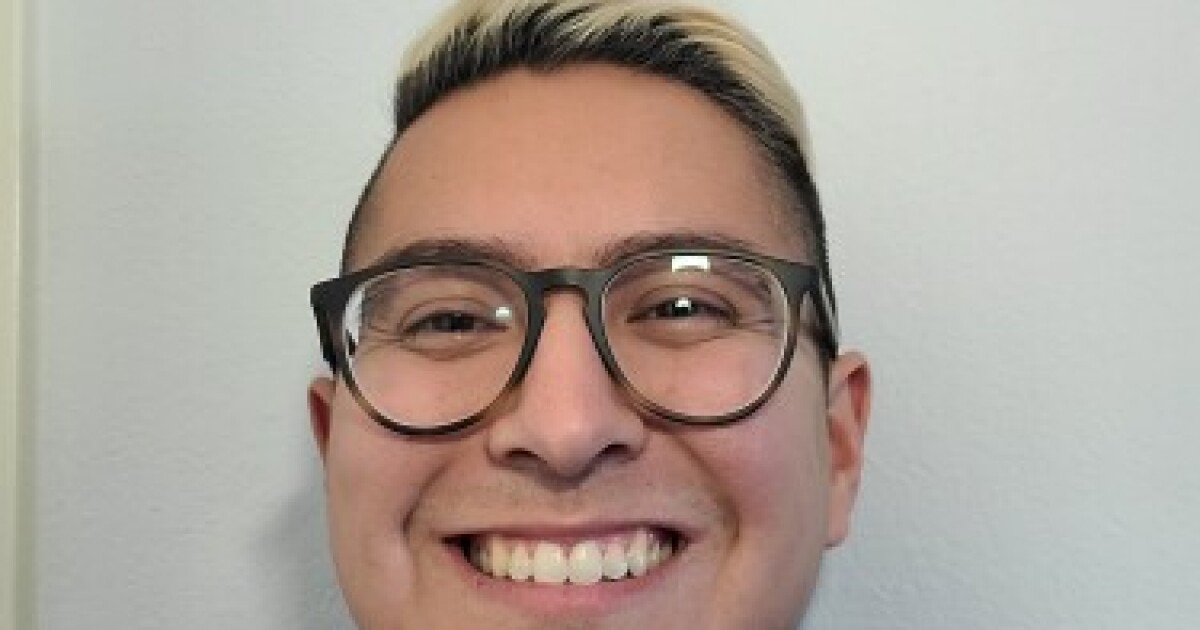 Cardiff resident to appear in ‘Price is Right’

Cardiff resident Irvin Hernandez recently appeared on “The Price is Right” in an episode that airs Tuesday, June 21 at 10 a.m. (CBS – KFMB).

Hernandez said the experience was so special because of the memories of her father.

“I don’t know if it’s true, but he claims to have learned English from the show, so obviously me and my sisters have a lot of emotional attachment because of that,” he said.

In March, Hernandez decided to take a chance and apply to become a candidate. Since working from home lately, he’s been watching the show a little more often and sometimes keeping it in the background.

When he received a phone call from an Illinois area code, he ignored it. But the caller turned out to be a “Price is Right” producer who wanted to schedule an interview. Hernandez quickly called back and set up a Zoom meeting.

He went to the taping in April with his sister.

“I was impressed the whole time,” Hernandez said. “Growing up watching the show, just being in that studio was really surreal. I had to slow down a few times to catch my breath.

But he couldn’t say more. Contestants may not reveal any taping details before the episode airs.

“I don’t think it will hit me completely until I see myself when the episode airs,” Hernandez said.

Visit www.cbs.com/shows/the_price_is_right/ for more information on The Price is Right.

The $8 figure that shamed Boston gets an update