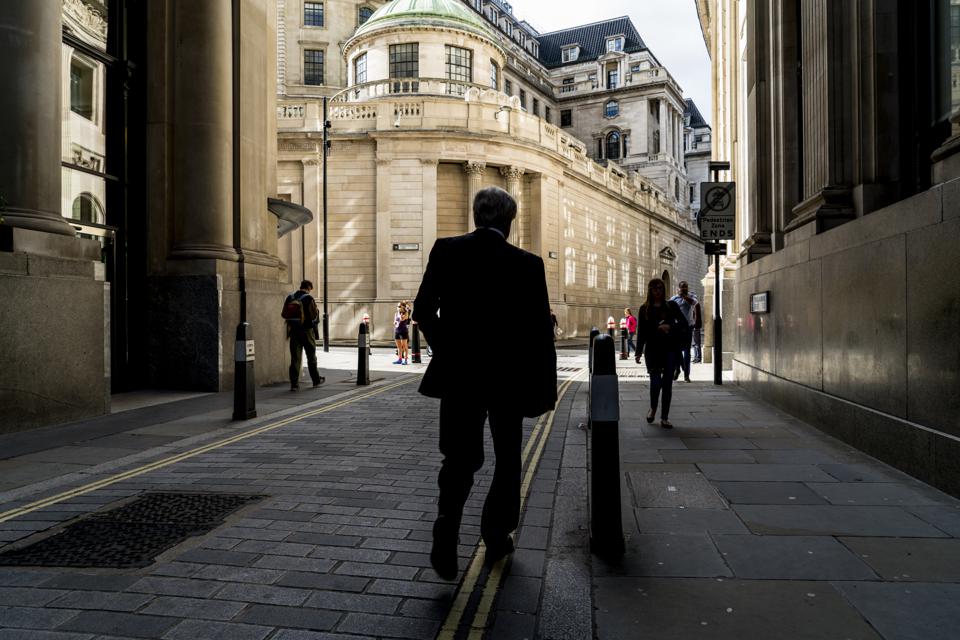 The Bank of England has announced that it expects unemployment levels to continue to rise due to the coronavirus pandemic. It releases an additional £150bn of new money into the economy via an additional quantitative easing program, and it kept the base rate at an all-time low of 0.1%.

The Bank’s monetary report for November says the pandemic has hit jobs, incomes and spending and estimates that the percentage of people out of work will peak at 7.75% by the middle of next year, as recovery programs government support is coming to an end.

This compares to the current level of 4.5%, and would be the highest rate since 2013.

Overall, the Bank’s report paints a darker picture of the economic recovery than expected in August.

The Bank plans to inject an additional £150 billion into the UK economy through the purchase of government bonds, bringing the total amount it has injected into the economy through quantitative easing to 745 billion pounds since June.

The bank is creating more money to make large-scale purchases of government bonds to support the broader economy. The idea is that ultimately interest rates on loans go down, making it cheaper for businesses and households to borrow money, spend it, and thus boost economic growth. economic activity.

Workers will receive 80% of their wages from the government for hours not worked under contract, up to a cap of £2,500 per month. Employers will be required to pay National Insurance (NIC) contributions and pension contributions.

New figures from the Office for National Statistics (ONS) already show that layoff levels have reached their highest level since 2009, rising by 114,000 in the three months to the end of August to reach 227,000.

A report by the Resolution Foundation, published last week, found that twice as many young people aged 18 to 24 and ethnic minorities lose their jobs after being furloughed than the population as a whole.

According to the ONS’ latest bi-monthly survey of the impact of coronavirus (COVID-19) on business, the arts, entertainment and leisure industry was most affected by trade from 5 to 18 October, with a 69% drop in turnover, 22% of the companies closed or suspended their activities and 27% of its workforce was partially or totally on leave.

The accommodation and food service industry saw the second-largest drop in turnover of 69% with 18% of businesses closed or having suspended operations and 18% of its workers furloughed.

The administrative and support industry also saw 16% of businesses either closed or temporarily not accepting any new businesses.

The survey also shows that 82% of all businesses operated for more than two weeks during the October 5-18 period, but 12% of businesses halted or permanently ceased operations.

However, it should be noted that this activity precedes the government’s recently announced plan to extend the furlough scheme.

What credit score do you start with?