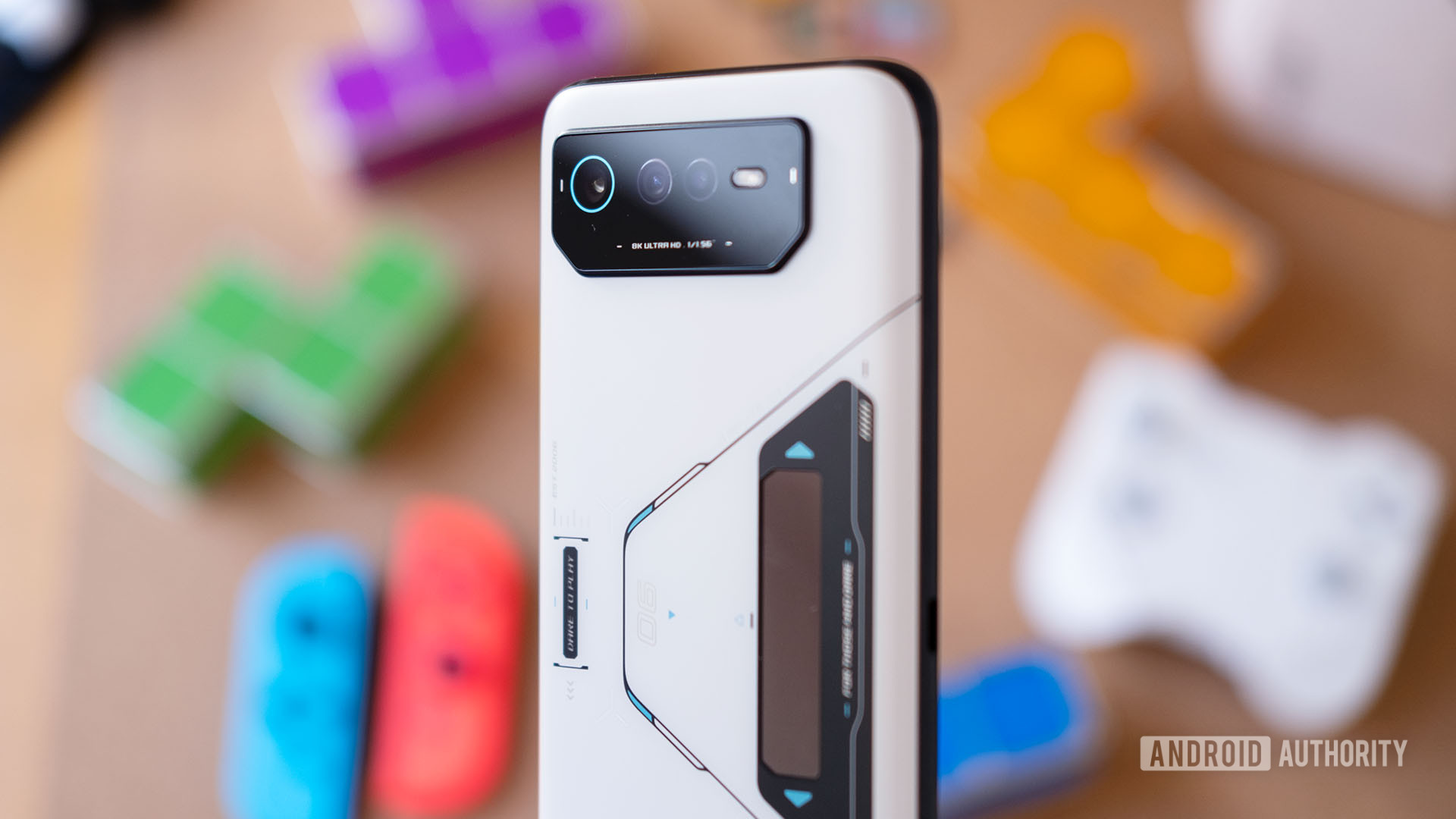 In a tweet posted earlier today, Asus teased that “The ROG Phone 6 is entering its ULTIMATE form!” According to the tweet, this ultimate form will be known as ROG Phone 6D Ultimate and will be unveiled on September 19.

As with most teasers, there isn’t much information provided here. However, he mentioned one noteworthy detail that the phone will be powered by Mediatek’s latest Dimensity 9000 Plus smartphone chip.

Mediatek claims that this upgraded version of the previous Dimensity 9000 chip is capable of delivering cutting-edge processor and graphics without sacrificing battery life. If you want to see all the details about the Dimensity 9000 Plus chip, you can visit the Mediatek website.