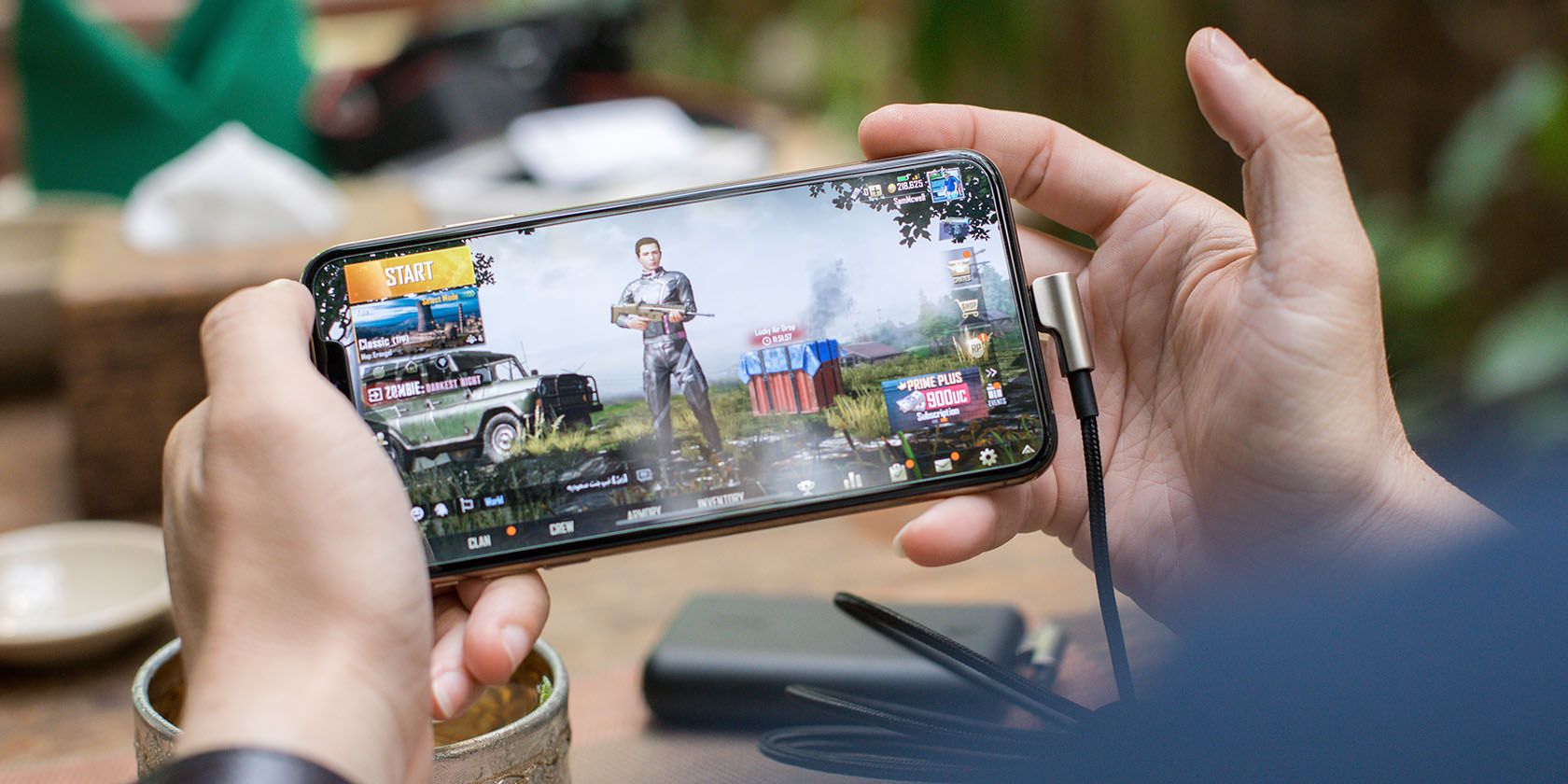 Without a doubt, the best feature of any gaming phone is its over-the-top spec list. Some of the best gaming phones on the market right now have up to 18GB of RAM, 165Hz refresh rate screens, a 6000mAh battery and, of course, the latest Snapdragon chip.

However, high-end specs aren’t the only thing that makes gaming phones better than regular flagship phones. So, let’s look at the nine best gaming phone features that every smartphone should have. Let’s start.

Dual cell battery is a hardware feature where the phone uses two smaller cells instead of one large one. For example, a dual battery phone with a total battery capacity of 5000 mAh would contain 2500 mAh in each cell.

By dividing the battery into two cells, you also divide the incoming power during charging. Reducing stress on each cell helps reduce heat, increase charging speed, and slow degradation to maintain battery health.

The problem? This enlarges the phone slightly to account for the gap between the cells and the power management hardware to distribute the load. If you can’t make the phone bigger, you’ll have to downsize the battery.

One of the best features of gaming phones is pass-through charging (also known as bypass charging or split charging). When plugged into a power source, it allows your phone to be powered from the source itself without touching the battery, reducing heat.

In other words, the charge received from your charger is not transmitted to the battery, but directly to your phone, essentially turning it into a wired gadget. This keeps your battery idle, cool, and healthy while you perform heavy tasks.

Headphone jacks disappeared from flagship phones a while ago, and now mid-range phones are following suit. But if you’ve noticed, gaming phones don’t seem to be following this trend. Why? Because wired headphones are better than wireless headphones in almost every way imaginable, especially for gamers.

Gamers choose wired headphones over wireless to take advantage of lower latency. Wireless technology just isn’t fast enough yet to compete with wired alternatives; for gamers, a few milliseconds of latency can be the difference between winning and losing a match.

Even if you’re not a gamer and only use your headphones for occasional listening, wired headphones are still a better buy because they’re cheaper, lighter, more durable, more repairable, don’t require charge and provide better sound quality. And since they don’t have batteries, they don’t degrade as quickly, meaning you can use them for years to come.

Dual stereo speakers make any form of media consumption more immersive, whether it’s watching movies, YouTube videos, or gaming. Some gaming phones, such as the ROG Phone 6 Pro, have front-facing stereo speakers that allow sound to be aimed directly at you, so every note sounds louder and cleaner. which makes the experience more immersive.

Bluetooth is the language your phone and wireless headphones use to communicate, and a Bluetooth codec is a specific dialect that details the information they will share. There are several codecs, and different codecs are better suited for different purposes such as casual listening, gaming, calling, or watching videos.

6. Charger in the box

Having a charger in the box is a convenience that no buyer takes for granted these days. With gaming phones, you’re more likely to get one with a free back cover.

You might say it’s okay because you already have a charger at home, but note that the one you get in the box is almost always the best one for your device.

A gaming phone would be incomplete without a gaming mode, and a growing number of Android manufacturers are also starting to include it in their software.

Samsung phones use Game Launcher to organize your games and enhance your gameplay with a bunch of extra features. On Pixel phones, this feature is called Game Mode. iPhones don’t yet have a dedicated game mode, but the Guided Access feature has some of the same features.

Fast charging is the talk of the town in the tech industry right now, and as convenient as it is, it’s not without its limitations. If neglected, fast charging can lead to excessive heat generation and negatively affect your battery’s long-term health.

Some gaming phones allow you to manually disable fast charging at your convenience. People who prefer to charge their phone overnight can greatly benefit from trickle charging as their phone will not stay at 100% charge for several hours, degrading the cell.

Lithium-ion batteries don’t like to be fully charged or completely empty. This means that the longer your battery stays at a high percentage charge, the faster it will degrade. Ideally, the battery should stay at 50% for as long as possible, but that’s obviously not ideal for everyday use. Thus, experts advise not to charge your phone beyond 80%.

However, this is easier said than done, as you will have to constantly check your phone to turn off charging at the right time. Gaming phones solve this problem by allowing you to set a charge limit beyond which your phone will not accept a charge.

On Samsung phones, this feature is called Protect Battery and limits the charge to 85%. On iPhones, the Optimized Battery Charging feature limits charging to 80% and waits about an hour until you actually need the phone to fully charge the battery. These battery solutions are so useful that we wish every smartphone had them.

Gaming Smartphones Have Great Features We All Want

There are a ton of gaming phone features that every smartphone should implement. As you may have noticed, most of these features are aimed at extending battery life and keeping it healthy. This is a big deal because battery related issues are among the most common that users face with their phones.

It is surprising that despite the rapid innovation of smartphones over the years, the battery is still something we need to worry about. We don’t know how long it will take for graphene batteries to become mainstream, but for now, investing in better software-based battery solutions seems like a good start.