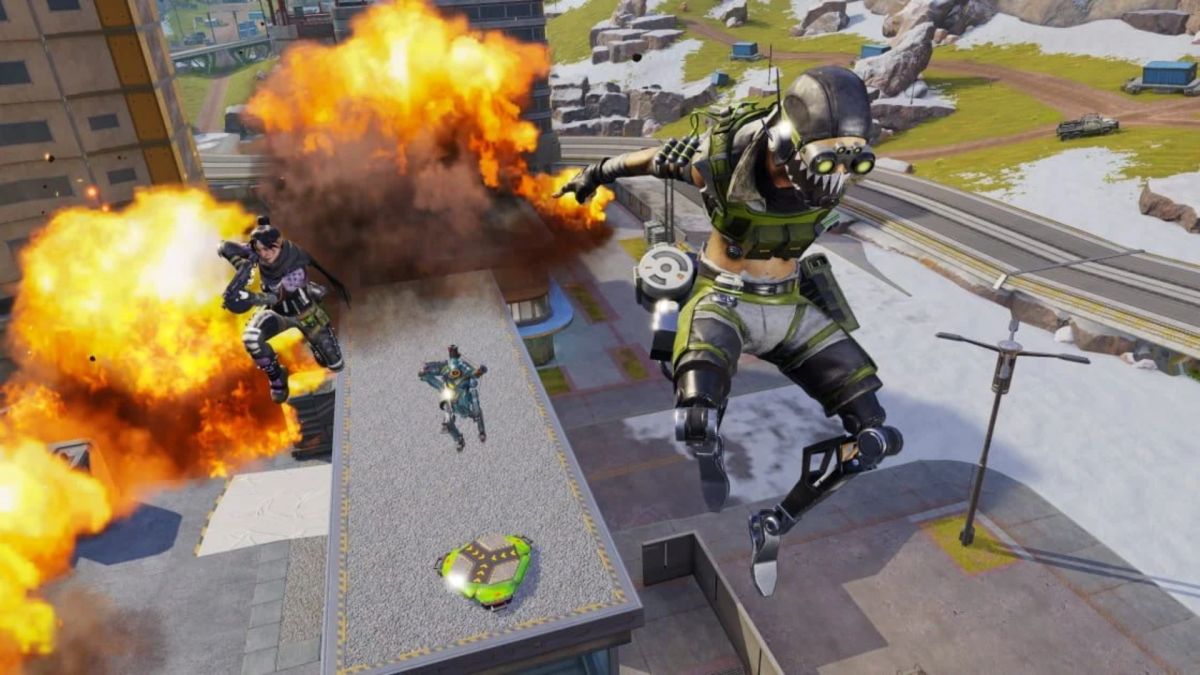 5 reasons why buying a gaming phone is a great idea

If you’ve considered buying a gaming phone but were hesitant, we’re here to help you make an informed decision. Some of the best PC and console games are now also available on mobile phones, and more and more companies are looking to make the leap to mobile in the near future. The best gaming phones can be as powerful as handhelds and will give you much better performance than a tablet.

So if you like to game on the go but also want to be able to take photos, make phone calls, check your Instagram and reply to a group text, you’ll need a gaming phone. If you have the funds and thought about entering the mobile gaming space, here are five reasons why buying a gaming phone is a great idea.

Gaming phones need powerful batteries to allow users to play games without getting stuck with a dead phone all the time. You’ll rarely find a gaming phone without a strong battery, and while some standard smartphones can have impressive battery life, they won’t have the same performance when it comes to gaming. You’ll want to make sure that any gaming phone you consider has a high capacity battery (about 4,500 mAh to start).

Gaming phones almost always have a nice suite of extra features you’ll never find on a standard smartphone. Gaming phones often have shoulder triggers to give gamers a similar experience to playing a Nintendo Switch or Steam deck, and these triggers can almost always be customized. Gaming phones also have improved vibration to give you that controller or handheld console feel, better cooling mechanics so the phone doesn’t overheat, and a ton of modes you can customize to suit your needs.

Right now, you can play top battle royale games like Fortnite and Apex Legends on mobile, and Activision is currently working on a mobile version of Call of Duty: Warzone. All three battle royales provide hours and hours of fun, and the developers have worked hard to ensure these big, beefy games translate well to mobile phones. Imagine you’re on a road trip, sitting with a shotgun, shooting an enemy in the face in Apex Legends – and your phone isn’t dropping framerates or lagging at all. You can’t get a mobile multiplayer experience like this without a dedicated gaming phone.

Your gaming phone will blow any other phone (and even tablet) out of the water when it comes to performance. A dedicated gaming phone can run games like Crysis and PUBG without blowing up – that’s because it has a litany of expensive and impressive hardware hidden inside. Gaming phones will have more RAM than a traditional smartphone, a powerful CPU/GPU, and impressive screen configurations. With more RAM available, that means even your standard apps will run better than on a regular phone, and you’ll see load times drop across the board, no matter what you’re doing on your phone.

Nothing beats a gaming phone screen. With a better refresh rate, which determines how often your screen displays a frame per second, you’ll get a smoother gaming experience. Gaming phones will typically have 90Hz or 120Hz refresh rates, and the higher the better, as it will reduce screen tearing and visual latency. If you’re going to be playing highly competitive shooters on your phone, you’ll want to make sure there’s no visual lag that could put you at a disadvantage.

GamesRadar+ created this content through a paid partnership with O2. The content of this article is entirely independent and reflects the editorial opinion of GamesRadar+ only.